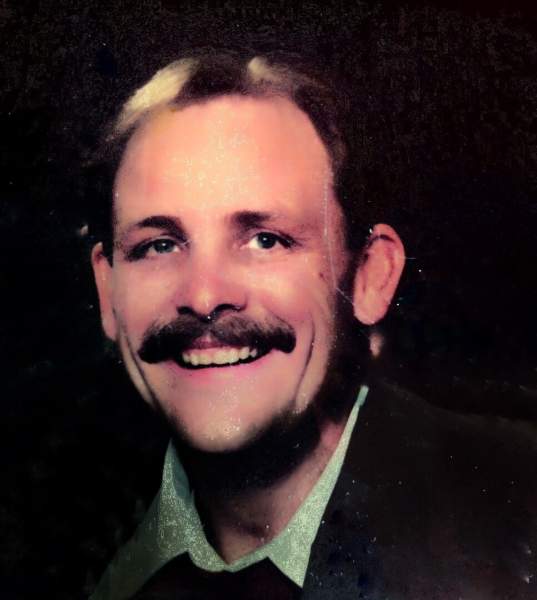 Graveside service for Daniel Joe Wells 66, of Baker will be Friday, September 24 at 10:00 a.m., at Eastern Montana Veterans Cemetery in Miles City, MT. Military Honors will be presented by the VFW Post #1579 of Miles City.

Daniel passed away on Friday, September 18, 2020 at Fallon Medical Complex in Baker, MT.

Daniel was born June 1, 1954 to Victor and Arleeta (Magoon) Wells in Billings, Montana. The family moved to Cody, WY, where he grew up and attended school until his graduation from Cody High School. On June 6, 1972 Daniel proudly chose to serve his country and enlisted into the US Navy. His faithful service lasted until April 16, 1978 when he was honorably discharged.

Dan was married in 1983 and from this union Dan raised two boys, Travis and Victor.

In the early 1980’s Daniel began a career in the Cody Police Department as a Community Service Officer choosing to serve his local community the best way he knew how. In 1998 he was forced to retire due to health issues.

Daniels most treasured hobby and past time was his music. He and others enjoyed many hours of his guitar playing, singing songs, some that he had written. Hunting, fishing and camping were all activities he enjoyed throughout his life.

Due to declining health, Daniel moved to Baker, MT to be closer to family.

He is preceded in death by his parents Victor and Arleeta (Magoon); brother, Terry Wells.
To order memorial trees or send flowers to the family in memory of Daniel Wells, please visit our flower store.