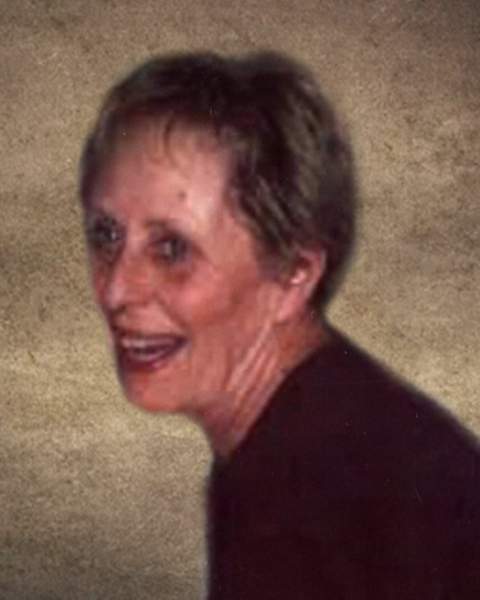 It’s with deep sadness we announce that Darlene Domagala, long-time Baker resident, passed away on November 8, at the age of 80.

Darlene was born on October 3, 1942, to Roy and Tillie Erickson, in Bowman, North Dakota.  The oldest of four children, she grew up on the family farm a few miles west of Rhame, North Dakota, attending school there and graduating from Rhame High School in 1960.  Darlene also went to Dickinson State University for one year before marrying Gene Domagala on July 8, 1961, at St. Charles Catholic Church in Bowman. They moved to Baker in 1964 where they raised their three boys.  Years ago, she was an active bowler, a member of St. John’s Altar Society, and belonged to bridge clubs and bunco groups.

Darlene worked hard her entire life.  In 1966, Gene and Darlene bought the Super Valu grocery store, and besides working there, she also held jobs at Eilek’s Ready Wear, Geno’s Bar, Geno’s Arcade, Lawler’s Drug, Hardware Hank, and Coffee Gifts and Moore.  She made new friends at each location.  Darlene was sociable and enjoyed her daily conversations on the phone. She also adored her cat, Miss Kitty, who was her oversized companion for many years.

She was preceded in death by her parents, her husband, brothers Arnie and Wally Erickson, nephew KJ Erickson, niece Meghan Erickson and Miss Kitty.

She is survived by her son Mike, daughter-in-law Debbie and their daughter Chrissy of Walker Lake, Nevada, her son Mark and his son Alex of Baker, her son Mitch and daughter-in-law Elaine and their daughter Drue and son Brice of Battle Mountain, Nevada, as well as her brother Rick Erickson and sister-in-law Crystal of Rhame, North Dakota, and her sisters-in law Garnee’ Erickson of Baker, and Bonnie Erickson of Canadian, Texas, plus several nephews and nieces.

Darlene was an incredible mother, wife, sister, daughter, grandmother and friend.  We will miss her so much and will always remember her strength as well as her loyalty to family, friends and faith.  We are thankful for the time we had together.