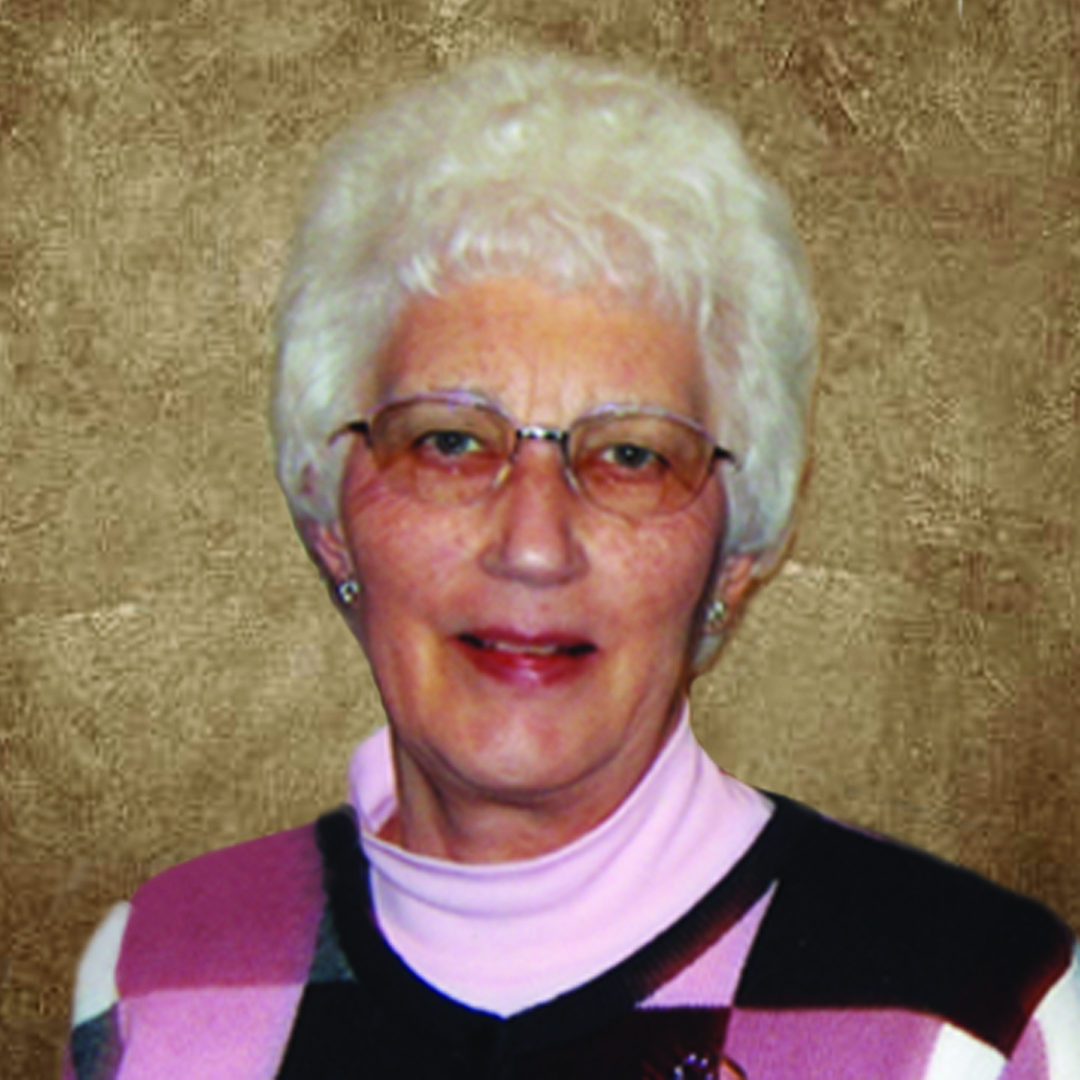 Visitation for Darlene will be from 2:00 p.m. to 6:00 p.m., Friday, June 15, 2018 at Stevenson Funeral Home, Baker. Visitation will continue one hour prior to the funeral at the church.

Viola Darlene (Follmer) Hepperle went to be with her Lord on Monday, June 11 at the Billings Clinic with her family by her side.  She was born in Plevna Montana on November 30, 1933 to Otto and Ottilia (Klukas) Follmer, She attended Country School through 8th grade and got her GED years later.  She worked at different jobs until she married Ted Hepperle on February 19, 1956 at the First Baptist Church in Plevna by Pastor Zephic. In April, Ted and Darlene went to Spokane Washington, where Ted attended Airline School.  After school, Ted worked for Air Lines in Butte, Montana. In November, they returned to Plevna.  Darlene worked for the Dietary department at the Fallon County Hospital and also for the Fallon County Welfare Department.

Darlene enjoyed working at the store with Ted for many years.  She was the custodian at the First Baptist Church for 20 years. Darlene accepted the Lord on October 13, 1945 at the age of 11.   She taught Sunday School for 20 years and enjoyed singing in the church choir.

Darlene spent much of her time sewing, crocheting, reading, working puzzles and playing games with family and friends.  She was an avid reader and loved reading her Bible.  She was a member of Mission Circle and the Plevna Senior Citizens.

Darlene was preceded in death by her husband Ted on March 17, 2012, her son Milton in May 1992, her parents and 2 sisters, Alice and Burnette and a brother Glen.