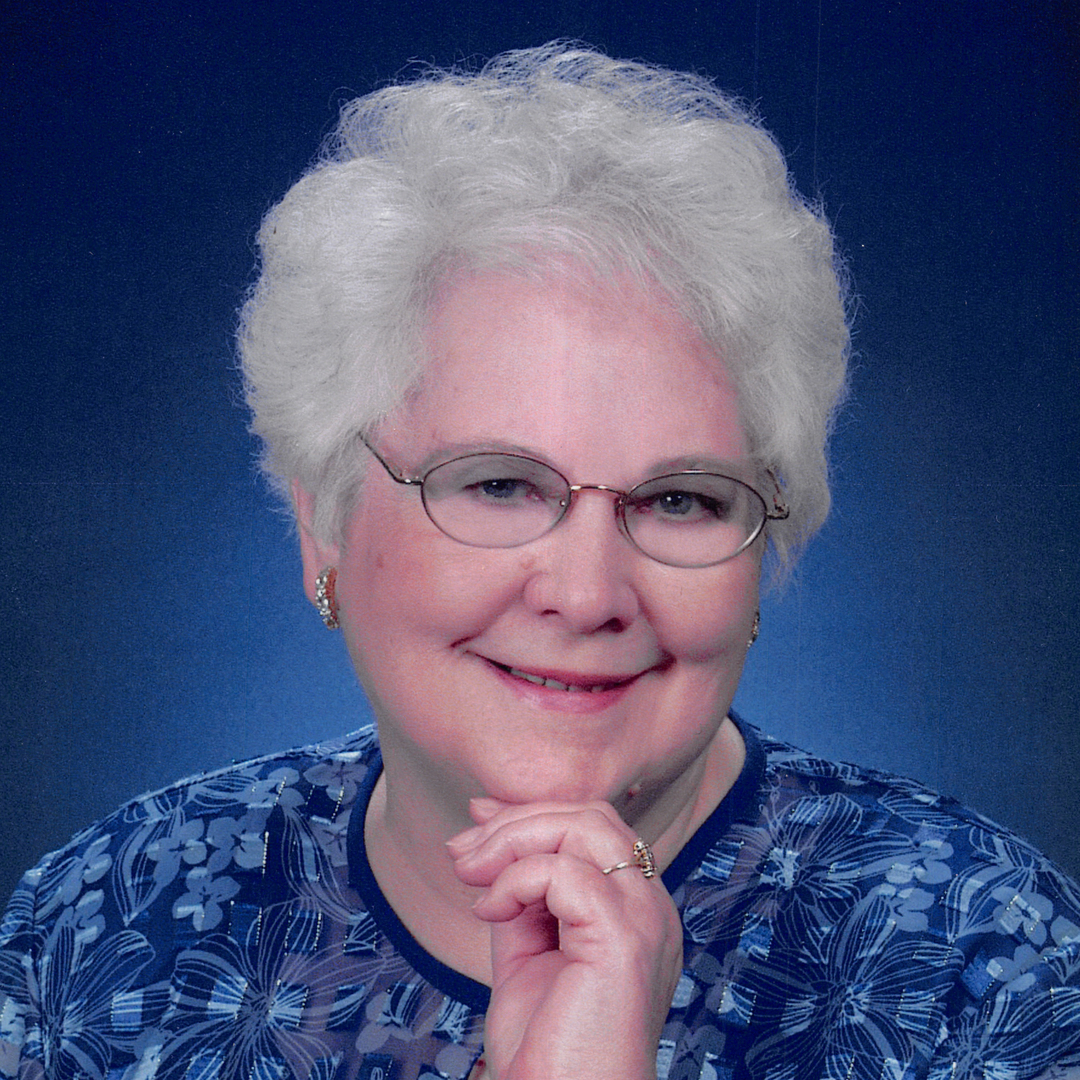 Funeral services for Darline Ketterling will be held October 26, 2018 at 2:00 p.m. at the American Lutheran Church in Baker, with Pastor Scott Kiehn officiating. A private family burial will take place at Peace Lutheran Cemetery.


Darline passed away Friday, September 21, 2018 at Superior Care Villa after a long illness.


Darline Kathryn Quincer was born November 9, 1933 in Baker, MT, the second child of Jake and Anna (Koenig) Quincer. Darline grew up in Plevna with four sisters; Betty, Dolores, Lola, Carol and one brother Kenneth. Darline graduated Valedictorian of her class on May 29, 1951 at the Plevna Town Hall. After graduation Darline accepted an offer to work at the Crippled Children’s School in Jamestown, ND as a child care assistant, to possibly go on to nursing school. She decided that was not the career path she wanted, so she moved to Miles City, MT, and went to work as a receptionist at Holy Rosary Hospital.


Darline met the love of her life, Leo Ketterling, while still in High School in Plevna. They were actually neighbors in Plevna. Leo had enlisted in the Marine’s and set off to fight in the Korean War. Darline and Leo were married June 27, 1954 in Plevna at the Peace Lutheran Church.


The couple settled in Miles City, MT, where Leo was employed with Sanitary Dairy for nine years. To this union came four children; Cindy, Rory, Randy, and Sherry. The family moved back to Baker and Leo and his brother Herb built the Big-K Drive Inn. The family then moved to Williston, ND when Leo went to work for Dowell Chemical. In 1974, Leo and Darline moved back to Baker and opened the Sears Catalog store. They owned and operated the store until 1991. Darline was a devoted member of the American Lutheran Church. Her faith was an important part of her life. She enjoyed fishing, camping, and cooking with Leo. Everyone enjoyed her homemade buns and her German strudels were a family favorite. Darline also enjoyed embroidery, reading, and sewing. She loved bells and had quite a collection, which she shared with everyone. Darline enjoyed her trips with Leo to Las Vegas and later on to Laughlin, NV, with family. Darline’s favorite passion was quilting. She made hundreds of quilts for her family and friends and made baby quilts for several babies baptized at the American Lutheran Church in Baker. Darline had a special connection with her sisters and talked with them daily on the phone. She loved to teach her grandkids how to prepare her favorite German dishes and later put together a cookbook of her delicious recipes to share with her sisters, daughters, and granddaughters.


We were blessed to learn many valuable lessons from Darline throughout her life and share in her love of her family. She will be dearly missed.