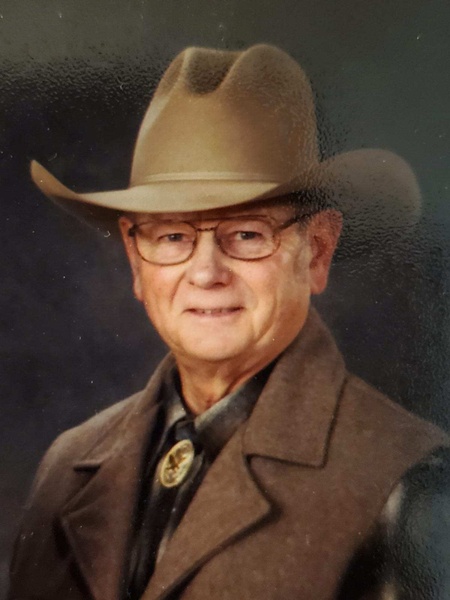 A Private funeral service will be held on Wednesday, September 15, 2021 at 11:00 am. If you would like to view this service please go to Stevenson Funeral Home web site and select Dave's name. It will start ten minutes before the service.

Dave passed away on Friday, September 3, 2021 at the St. Vincent Hospital in Billings, MT.

David Jesse Crawford was born on September 18, 1950, in Miles City, MT to Clyde and Rosella Crawford. He was the oldest of six children. David grew up on the family farm Northeast of Baker. He attended the O’Donnell country school from first grade through eight grade. He attended Baker High School for awhile and went on to get his GED later in life. He was baptized into the Lutheran faith as a baby. On December 21, 1969, David married the love of his life Anna Marie Rost. To this union two sons were born, Clyde William and Lando Jesse. At the age of 17 David may have fabricated his age to start off his working career roughnecking. When his rig stacked, he then went to work for Cate’s Welding business before starting his own welding business in 1974. In 1978 he built his welding shop. During a slow time for the welding business in 1992 David achieved one of his two goals in life and attended gunsmithing school in Denver Colorado. He graduated in the top 10% of his class. David came back to Baker and during the day he welded and did his gunsmithing business in the evenings. He then went Lamar Colorado and taught at the gunsmithing school during 1994 and 1995. Between his gunsmithing school and teaching he made friends from all over the world (Norway, Sweden, Cyprus, Australia, and Canada). In 2002 David fulfilled his second life goal of going to Africa. He was able to journey to South Africa 10 times and was looking forward to making that trip again with his grandson. In 2004 David and Clyde ventured together and started Crawford’s Construction, Inc. David worked alongside his son until he retired in 2012. In 2011 he became a very PROUD grandpa when Cayson David Crawford was born. Grandpa spoiled Cayson – but he also passed down lots of knowledge along the way. In 2014 David found his little paradise when the family purchased The Bird Ranch. He spent the last seven years putting his heart, soul, and many many hours into developing the place he was happiest at. One of David’s passions was hunting. He was a lifetime member of the NRA and SCI. His love of hunting passed down to his son and grandson. Cayson loved the hours hunting, trapping, and fishing with grandpa (and we know these were some of grandpa’s favorite times). His passions for hunting/gunsmithing also formed some very special friends from various parts of the world. From Norway (Kåre and Øyvind (AKA Irvin) and families) to South Africa (Will and Family). David was such a “quality time” kind of person, fiercely loyal. If there was a Dave Crawford lesson it was about quality – anything worth doing was worth doing right. He let his word, loyalty, work ethic, risk taking, and focus on quality define him and his successes in business, welding, gunsmithing, forging, and anything he chose to do. He was a jack of all trades. Whether it was wood, pipe, iron, etc… he could take a piece or pile of material and turn it into a work of art.