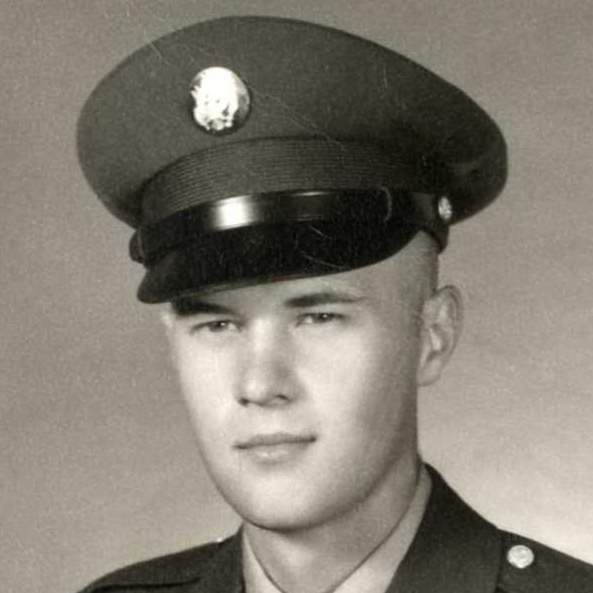 A graveside service for David G. Elmore, 79, of Baker MT, will be 2:00 P.M., Monday June 3, 2019 in the Bonnievale Cemetery with Pastor James Biswell officiating.  In accordance with David’s wishes, cremation has taken place


David Gale Elmore, was born June 19, 1939 in Ekalaka MT, the son of Bert and Madeline (Butler) Elmore.  Growing up, he attended Foster School through 8
th
grade and Carter County High School, graduating in 1957.   David enlisted with the US Army, serving two years as a medic at West Point, New York.  He continued in the reserves for four years and was honorably discharged in August 1963.  David was married to Jeannette Biel in 1965, in Baker, MT.  The couple was blessed with three children, Cynthia, Charity, and Shane.  David was a carpenter most of his life, living in the Baker and Bowman area.  David enjoyed cooking at Green Acres and the Legion Club where Prime Rib was his specialty.  He also enjoyed hunting. David’s respect for his fellow veterans was evident throughout his life as he was very involved in the American Legion and was also a proud member of the Honor Guard. It was only fitting that David being the true veteran that he was, gave his final salute and was honorably called home on Memorial Day.

Graveside Service: 2:00 P.M., Monday June 3, 2019 in the Bonnievale Cemetery
To order memorial trees or send flowers to the family in memory of David Elmore, please visit our flower store.