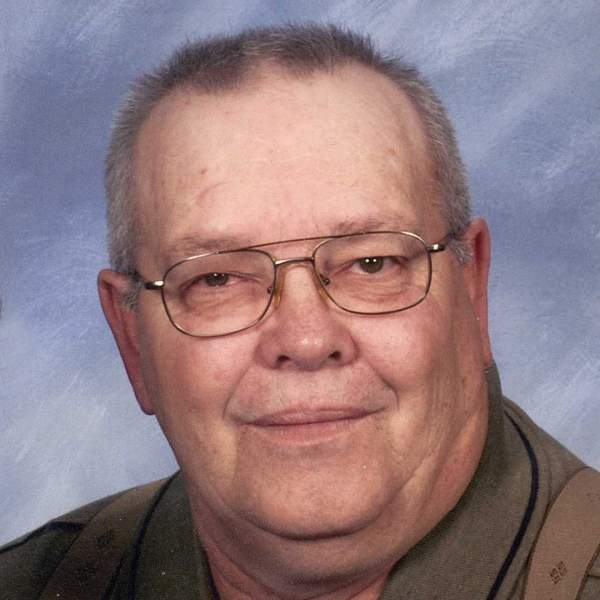 Funeral service for David McMahen, 72, of Halliday, will be 10:00 a.m., Monday December 30, 2019 at Stevenson Funeral Home in Killdeer with Pastor Dorothy Stein officiating. Visitation for David will be held one hour prior to the service, 9:00 a.m.-10:00 a.m., at the funeral home on December 30th. Burial will follow in the Halliday Cemetery.  Military Rites will be presented by  Killdeer American Legion Ezra Barrows Post 46.

David passed away Saturday, December 21, 2019 at his residence.

David Thomas was born in Dickinson on February 13, 1947, the son of Thomas J. and Helen (Knutson) McMahen.  He grew up north of Werner where he also attended grade school.  David graduated from Halliday High School.  He was drafted into the military service in 1968 and was honorably discharged as a Vietnam War veteran.  Following his discharge, David married Sandy Martin on September 6, 1971 in Halliday.  He then went to trade school in Fargo.  Together, they went to Tioga to work for Koch for seven years.  After the death of his father, David returned to Halliday to take over the farm and work as a mechanic for the county.  Halliday was still their home today.  David belonged to the American Legion of Halliday and Killdeer.  He loved to fish and collect guns.

He was preceded in death by his parents, Thomas and Helen McMahen; parents-in-law, Frank and Lena Martin; brothers, Gerald “Jerry” McMahen and Jeff McMahen.
To order memorial trees or send flowers to the family in memory of David McMahen, please visit our flower store.