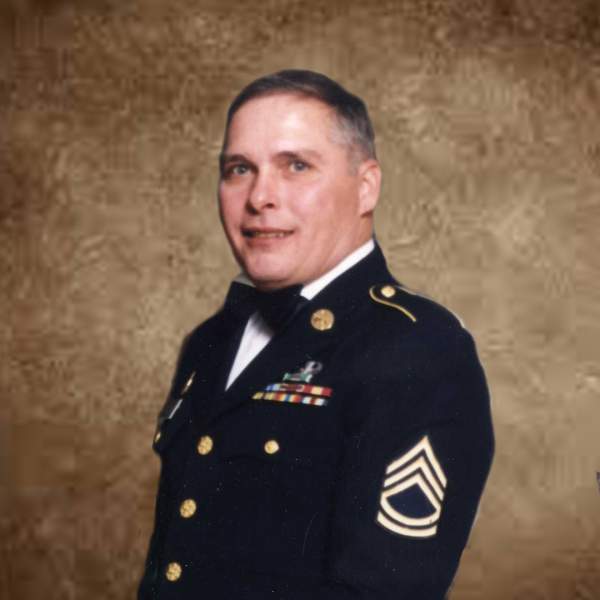 David Richard Polanchek was born on January 25, 1948 in Dickinson, ND to Frank and Joyce (Reul) Polanchek. He grew up in Belfield, ND graduating from Belfield High School. He was drafted into the United States Army in 1968, where he served during the Vietnam War. During his service he was wounded, spent time as a prisoner of war and his entire Company received the Purple Heart. After returning to Belfield he worked at Oilfield Services and it was here where he met Marjorie Fritzler. The two were married on September 29, 1972 and were blessed with three sons, Albert, Frank, and Jedediah. In 1974, David enlisted in the United States Army where he served for almost 23 years. While in the Army, David served as a Drill Sergeant. They Army took the family all over the world. After retiring, he returned to Belfield, ND and served as Belfield Police Officer for over 8 years. Most recently, David worked in Park Maintenance at Theodore Roosevelt National Park until he was diagnosed with cancer.

David was a member of the American Legion. He loved to fish whenever he could and enjoyed camping. He had a love of collecting guns, tinkering, and woodworking as well as ceramics. He became very fond of his horses and special dog, Polar, later in life. Most of all, David was very proud of his three sons.

He is preceded in death by his parents; his son, Jedediah David Polanchek; sister Geraldine ( Dolly) Buzalsky; uncle, Bud Reul.

In lieu of flowers the family suggests memorials to the Belfield American Legion.
To order memorial trees or send flowers to the family in memory of David Polanchek, please visit our flower store.