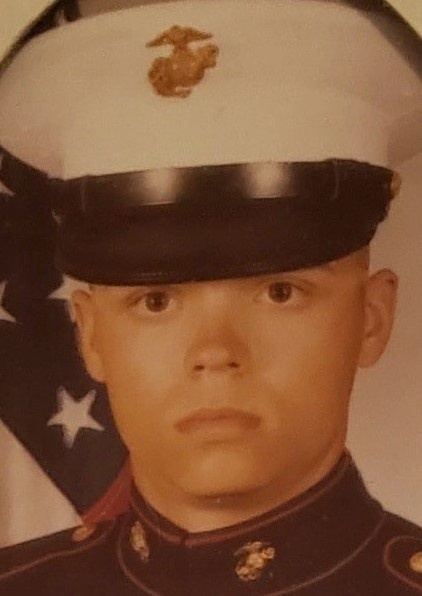 A memorial service will be held for David on Saturday, January 22nd, at 10:30am, at the First Baptist Church in Ekalaka, Montana. Lunch will be served after the service.

David passed away Wednesday, January 5, 2022 at his home in Ekalaka.

David Wayne Rice of Ekalaka passed from this life to the next on Wednesday, January 5th, 2022. David was born on December 30, 1958, to Eugene Winfield Rice and Sylvia Jane (Carter) Rice. An older sister Janet was already in the home at that time. The family was living in Marmarth, North Dakota when David arrived. His parents divorced, and after his mother re-married, a half-brother, Shannon Brady was added to the family.

David’s early life was spent on his grandparent’s ranch southeast of Ekalaka in the Long Pines. His grandparents were Ethan and Mary Carter. He started school at the one-room Carter School not far from the ranch. He subsequently attended schools in Rapid City, Spearfish, and Mission, South Dakota, and finally, in Ekalaka at Carter County High School. David identified with the class of 1977.

In the late seventies and early eighties, David was enlisted in the United States Marine Corp. He was stationed in Hawaii for most of his military service. David was a proud former Marine, and was pleased that he made his grandpa Carter, also a Marine, very proud of him.

David married Deborah Ice on July 4th, 1978. To this union, one daughter DeAnna Lynn Rice was born. Some years later, they divorced.

He held many jobs throughout his adult life. He worked as an auto mechanic in Rapid City and Spearfish. He worked for multiple ranchers throughout Carter County as well, but he was happiest when he was tinkering on cars and trucks. He also loved to clean up scrap metal piles for ranchers. Most of it was recycled, but some was repurposed to his delight.

David loved cars. For much of his life, they were his hobby. Dodge Chargers were his favorite. He had a black one from the early 70’s when he returned to Ekalaka. David also loved animals, particularly dogs. He had a chocolate lab named Bear that died a couple of years ago. David missed her very much. He was convinced that Bear saved his life more then once when he was having one of his “episodes”.


In recent years, David became one of the family at First Baptist Church in Ekalaka. He confessed faith in Jesus Christ, for which we are thankful. He will be missed.

David is survived by his daughter, DeAnna Brooks of Las Vegas, NV, one sister, Janet Livingston of Wolf Point, MT, a half-brother Shannon (Tina) Brady of Ekalaka, and one niece, Tawnee Parks, also of Wolf Point. He was preceded in death by his father Eugene Winfield Rice, his mother Sylvia Jane Logan, and his grandparents.
To order memorial trees or send flowers to the family in memory of David Rice, please visit our flower store.