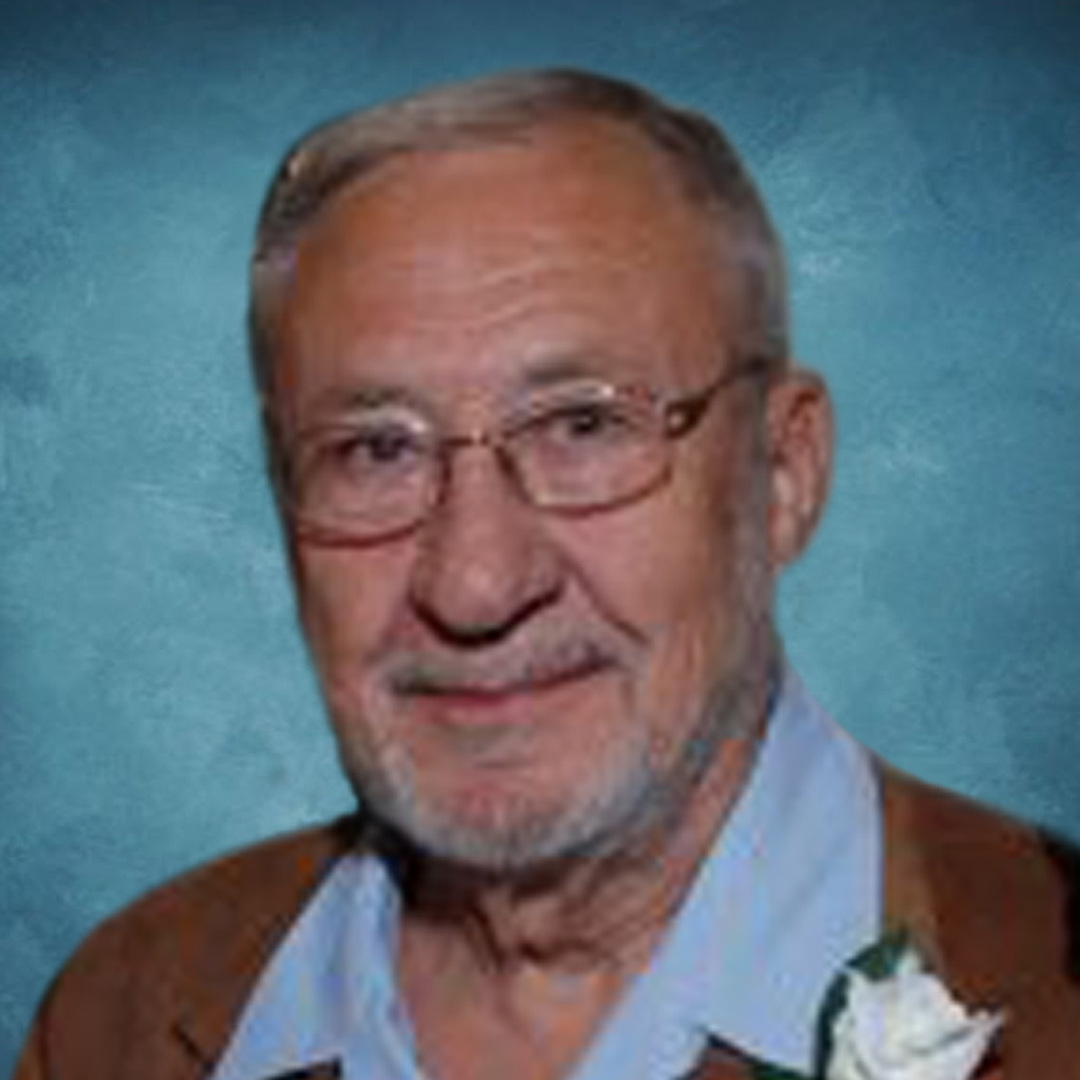 A Vigil Service for David Schaff, 85, of Belfield, will be 6:00 p.m., Friday, March 15, 2019 at Stevenson Funeral Home, Dickinson.  Burial will be held at the North Dakota Veterans Cemetery at a later date.


David Michael Schaff was born October 20, 1933 to Mike and Selma (Obrigewitch) Schaff at Mineral Springs Township in Slope County, ND. In 1935, the family moved to Belfield where he was raised and educated. He graduated from Belfield High School in 1951.


Dave joined the North Dakota National Guard in 1948.  His unit was activated in January 1951 and was deployed to Korea. After being honorably discharged from the US Army in the fall of 1952, he returned to North Dakota.  Dave attended and graduated from the North Dakota School of Forestry in Bottineau with degrees in forestry and horticulture 1956. He enlisted in the US Air Force in 1957 and retired as a Master Sergeant in April 1975.  Dave was proud to serve his country in both the Korean and Vietnam Wars. He was a life-time member of the American Legion, Forty and Eight, PVA, VFW, DAV and the Elks.


Dave was an encyclopedia of knowledge on family lineage, and local and military history. Dave enjoyed working on yard and “Mr. Fix-it” projects. He had countless hobbies, latest of which was creating airplanes out of aluminum cans for anyone who wanted one. He loved playing cards and games with friends and family. Dave was a loving brother, husband, father, grandfather, great-grandfather and devoted friend.


In lieu of flowers, the family suggests memorials be made to the North Dakota Veterans Cemetery in David’s name.