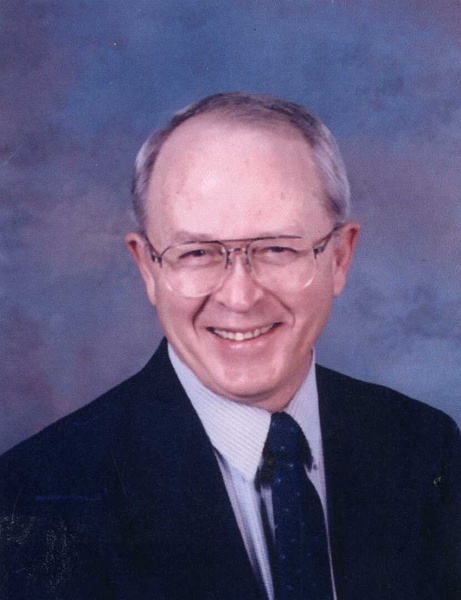 David passed away February 7, 2021 at his home in South Heart.

David was a much loved son, brother, husband, father, grandfather and great-grandfather. He spent 25 years working in radio broadcasting, being promoted from DJ to sales, to management, to sports commentator and finally becoming an owner. For a time, David worked in insurance sales then spent 11 years as San Juan County Deputy Treasurer. He was also elected and served eight years as San Jaun County Assessor before retiring in 2010. David loved the outdoors and enjoyed fishing, hunting and camping with his family. He spent many hours woodworking, gardening and taking photos. David was a good friend to employees and neighbors and will be greatly missed by those he befriended during his life. He now rests in the arms of his creator.

He was preceded in death by his parents, Virgil and Margaret Watts; and brother, Vernon Watts.
To order memorial trees or send flowers to the family in memory of David Watts, please visit our flower store.