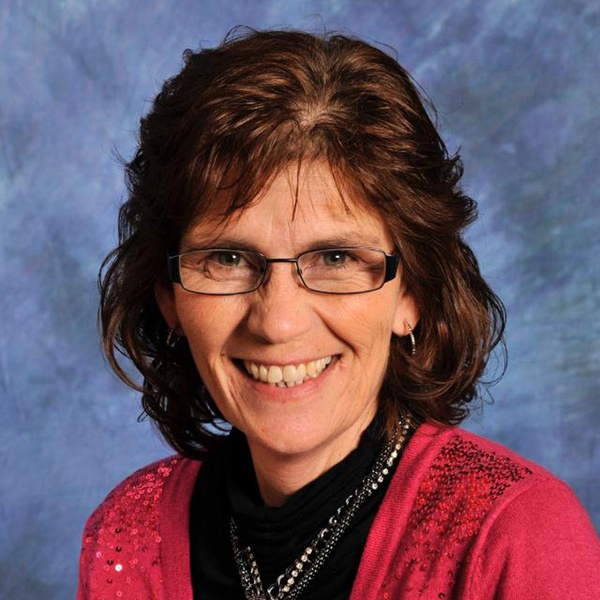 Diana passed away unexpectedly Saturday, February 29, 2020 at Sanford Health in Bismarck, ND from a heart attack.

Diana worked at Elm Crest Manor in New Salem for nearly 40 years, many as the Activity Director. She was an exceptional caregiver and coworker; she was awarded Caregiver of the Year in 2014 for the state of North Dakota. She was deeply faithful and an active member of the parish community at St Pius V. The light of her life was her family, especially her grandkids. Her kindness and unconditional love touched the hearts of many. Diana’s smile and laugh were contagious, and she lit up every room.

Diana is preceded in death by her mother, Katherine and sister Josephine.

In Lieu of flowers, the family suggests memorial be made in Diana's memory to the charity of your choice.
To order memorial trees or send flowers to the family in memory of Diana Bopp, please visit our flower store.