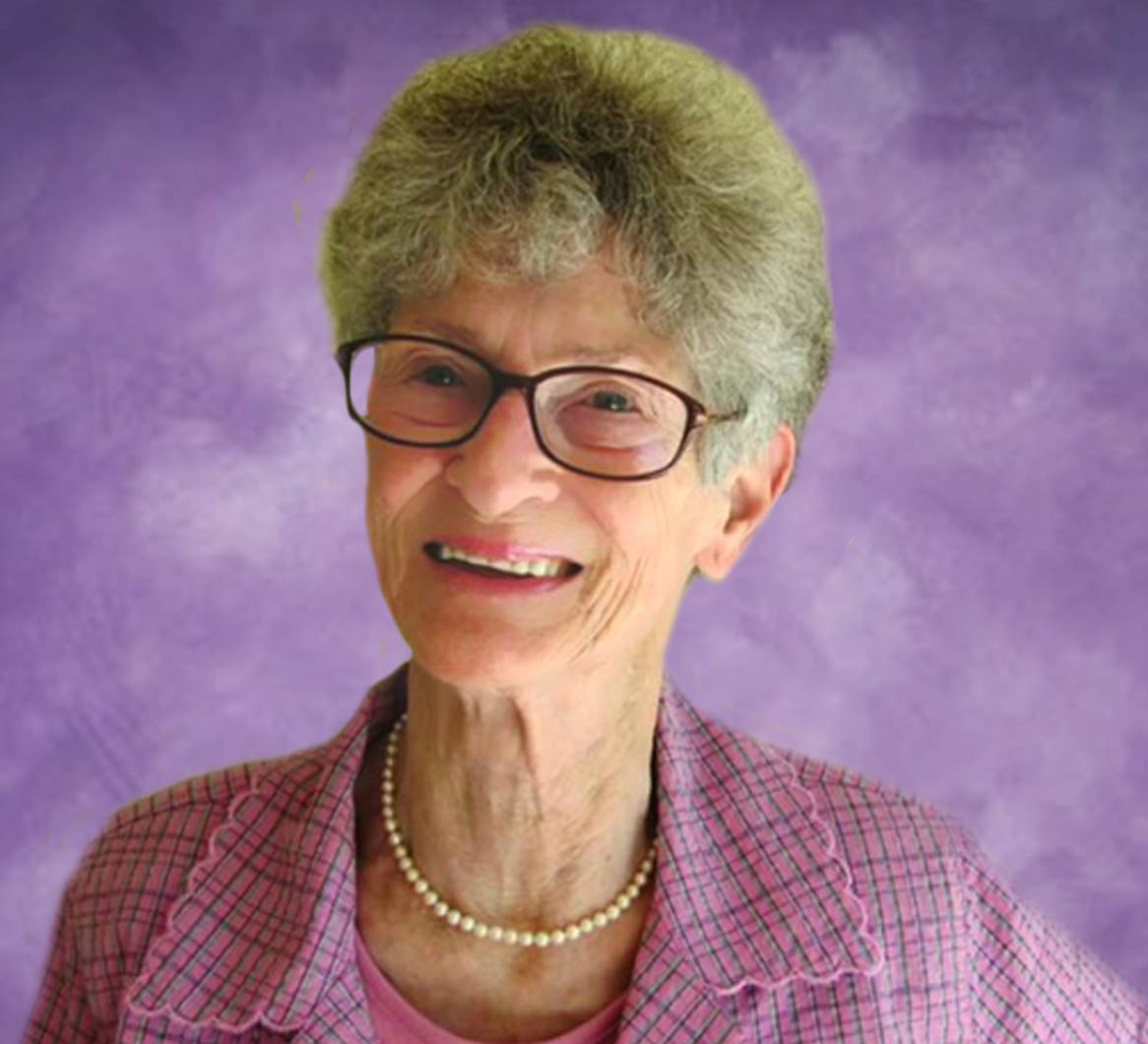 A memorial service for Diana L. (Smith) Gill, 80, of Waukesha, WI, formerly of Baker, MT, will be 1:00 p.m. Sunday, June 16, 2019 at the Baker Community Church.  A lunch will take place after the service followed by the graveside service at Bonnievale Cemetery and then a park bench dedication at Iron Horse Park on Baker Lake.


Diana L. (Smith) Gill passed away August 18, 2018 in Waukesha, WI.  She was born Sep. 4, 1937, the daughter of Curtis and Josephine Smith of Phoenix, AZ.  At the age of 5, she moved with her parents to Baker, MT.  She attended Baker schools through the 11
th
grade.  In June of 1954, she moved to Basin, MT and graduated from Jefferson County High School in Boulder, MT in May 1955. After graduation, Diana worked for Montain Bell in Helena.  On Sept 2, 1955, she married Roland S. Gill in Baker.  The couple lived in Helena, MT until January, 1956, at which time they moved to California, then returned to Baker in August 1957.  Roland and Diana moved to Texas in June of 1983 and lived in Grand Prairie until December 1992, when they again came home to Baker.  Diana and Roland resided in assisted living facilities, both in Arlington, TX, and most recently in Waukesha, WI.


Diana was a member of Baker Community Church, Charity Chapter #60 OES and the Society of Mayflower Descendants.   She was employed by Fallon County, Baker High School, a law firm in Texas and Weeks Clinic in Baker.


Diana wished to be cremated.  There will be a Memorial Service held in Baker, MT at a yet to be determined date in the summer of 2019.  Diana was deeply loved by her family and friends, and she is now Home with Jesus, where there is no suffering and only peace.