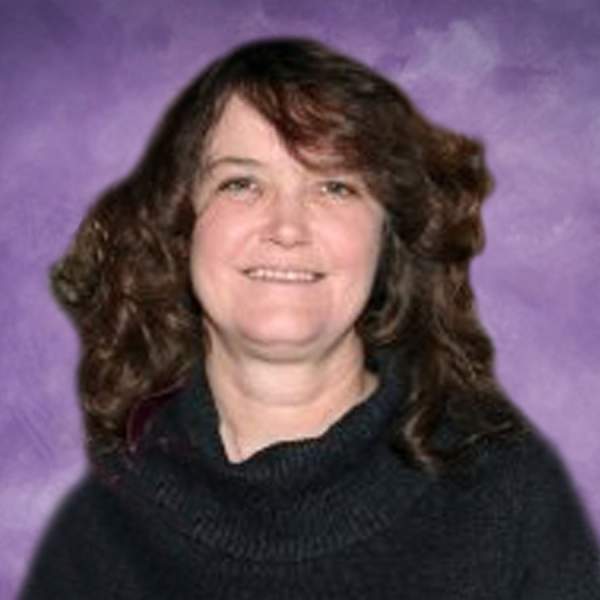 
Diane passed away on June 8, 2019 in Hays Medical Center in Hays, Kansas, after a brief battle with cancer.


Diane Joyce (Erickson) Hockenbary was born September 3
rd
, 1959 in Ekalaka, MT to Marvin and Laura (Stieg) Erickson. Diane was raised in Ekalaka and graduated from Carter County High School in 1977.


In 1980, she welcomed the birth of her first son, Derek.  In 1982, Diane married Terry Hockenbary, who blessed Diane with his four children.  In 1985 they would welcome another son, Chad.  Though Terry and Diane later divorced, the family remained close.


Diane worked at the post office and various jobs in Ekalaka while raising her family.  She later started a career as a “landman” which took her to Holyoke, CO and later to St. Francis, Kansas where she remained until the time of her passing.


Diane enjoyed collecting antiques and spending time with her family.  She spent a lot of time outdoors gardening and tending to her flower beds until her health would not allow her to anymore.


Memorials can be made to the Diane Hockenbary Family and mailed to Stevenson Funeral Home at PO Box 1532, Baker, Montana 59313