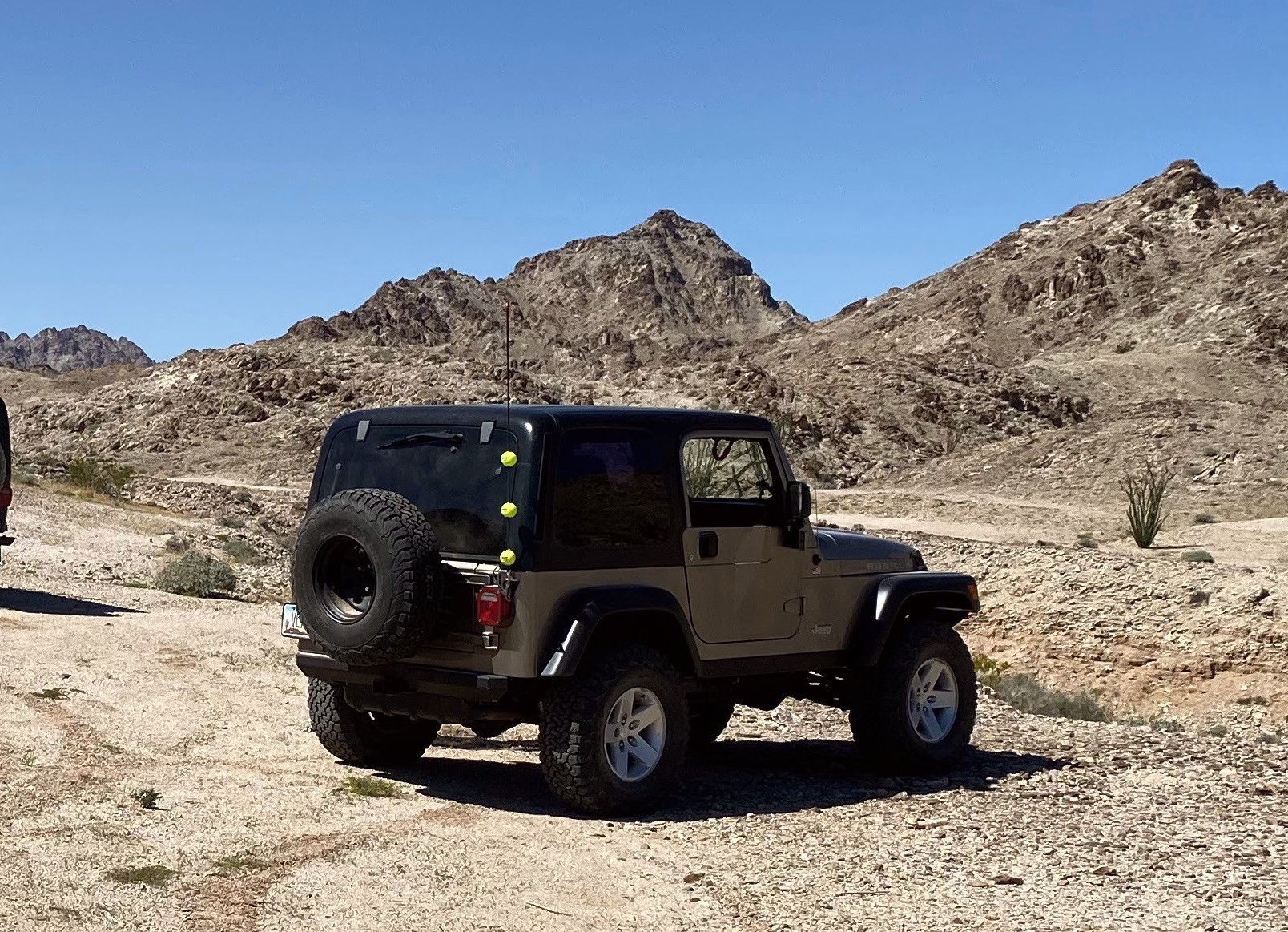 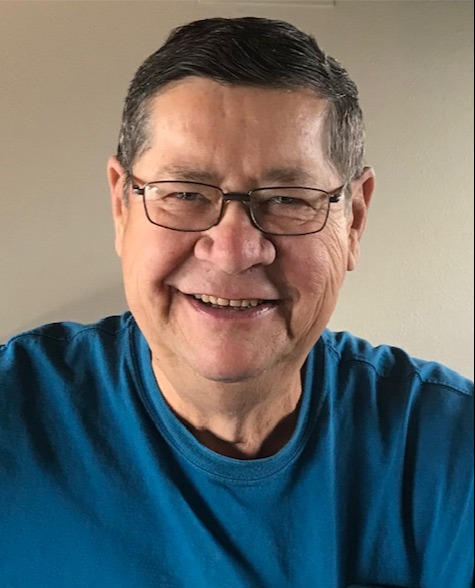 Donald Hinman passed away unexpectedly at age 70 December 23 at Yuma Regional hospital with his devoted wife, Sue and his brother-in-law and sister-in-law Donald and Becky, at his side. Don had a sense of humor and a smile that would light up a room. He was our bright spark in the world and he will be missed by many.

Donald grew up on the family farm in Beach North Dakota with his dog, pony and later a trusted BB gun. Which ultimately got him into trouble when he shot all the windows out of the families chicken coop trying to rid the coop of birds. The family then moved to Baker Montana where he attended school. He graduated with the biggest class in 1970.

Donald worked for the City Of Baker he started as summer help and continued for 43 years, during that time he was promoted to Director of Public Works ,he retired in May of 2013. He often joked that in 43 years of service he was never hired full-time.

Donald married his childhood sweetheart Susanne Crippen on July 13, 1974. They continue to live in Baker Montana. They moved from Baker Montana in July 2013 as full-time RV’rs  to  The Hart Ranch RV Resort in Rapid City South Dakota, which became their summer residence. As they would travel to Arizona for the winter. There at the Hart Ranch he had made many friends including the furry ones as he would drive his Orange Polaris ranger around the park and would share a treat with any doggie that
would take one and as you can imagine there were many doggies that enjoyed his treats.  Because of his kindness we made many many wonderful friends. Donald also had breakfast every morning with the Liars Club at the Resort and they would solve the problems of the world, he would share his funny life stories. He was quick with a smile and generous with his wisdom.
Donald enjoyed trail riding with his side-by-side, he enjoyed movies. Spending time with his friend a very special boy Bryce Vogel, they would drive around the park and find Pokémon’s he also let him drive the golf cart a few times.

He was known as Mr. gadget man, as any new techie item was released to the market he had to have it.

To order memorial trees or send flowers to the family in memory of Don Hinman, please visit our flower store.