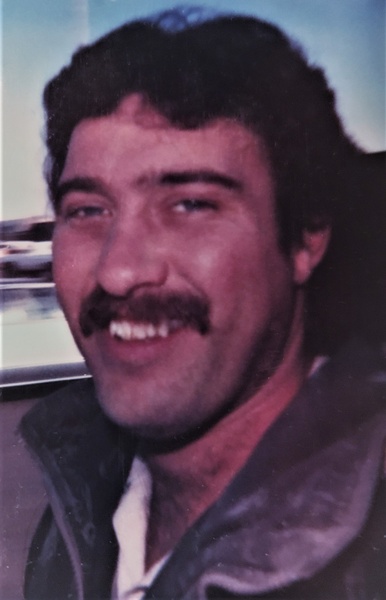 A funeral service for Donald Rhoads, 63, of Washington, will be held at Stevenson Funeral Home in Killdeer on Monday, March 1, 2021 at 11:00 am, with Pastor Dorothy Stein officiating. Public visitation will occur prior to the funeral service, from 10:00 am to 11:00 am. Burial will take place at Oakdale Cemetery.

Don was born on July 29, 1957 to Bill and Marge (McNichol) Rhoads. He was raised and mostly lived his life in Seattle, WA.

He attended Shoreline High School and shortly after school, Don joined the Army. He served in the 11th Armored Cavalry from 1974-1977, and was stationed in Fulda, Germany. Don returned to Seattle, and he began his career as a commercial painter until his retirement.

On September 12, 1987 he married his lifelong partner Sue (Kupper) Rhoads. They soon bought and renovated their home in Seatac, WA, that they have lived in and made their own, until Don’s death.

He spent a lot of time in his younger years at the lake, and he enjoyed boating and water skiing. Don was an amazing handyman, and he could be found tinkering in his garage for hours. He enjoyed restoring classic cars and other vehicles, and he rebuilt many throughout the years. Don loved NASCAR, and he was an avid football fan of the Seahawks and Washington Huskies. He did not miss many of the games or races. The end of football season was always a sad day in Don and Sue’s house.

Don also liked to collect antiques, and he has them displayed to precision! He enjoyed showing them to those who came to visit. Don loved time spent with his family and friends. And he was so proud to become a grandpa to Jaxson and Duke.

He was preceded in death by his beloved brother Randy Rhoads; his grandparents Mac and Bette Rhoads and Howard and Marguerite McNichol; sister-in-law Nancy Heiser; brother-in-law Kenneth Kupper; father- and mother-in-law Johnny and Ione Kupper.
To order memorial trees or send flowers to the family in memory of Donald Rhoads of Seattle, WA, please visit our flower store.