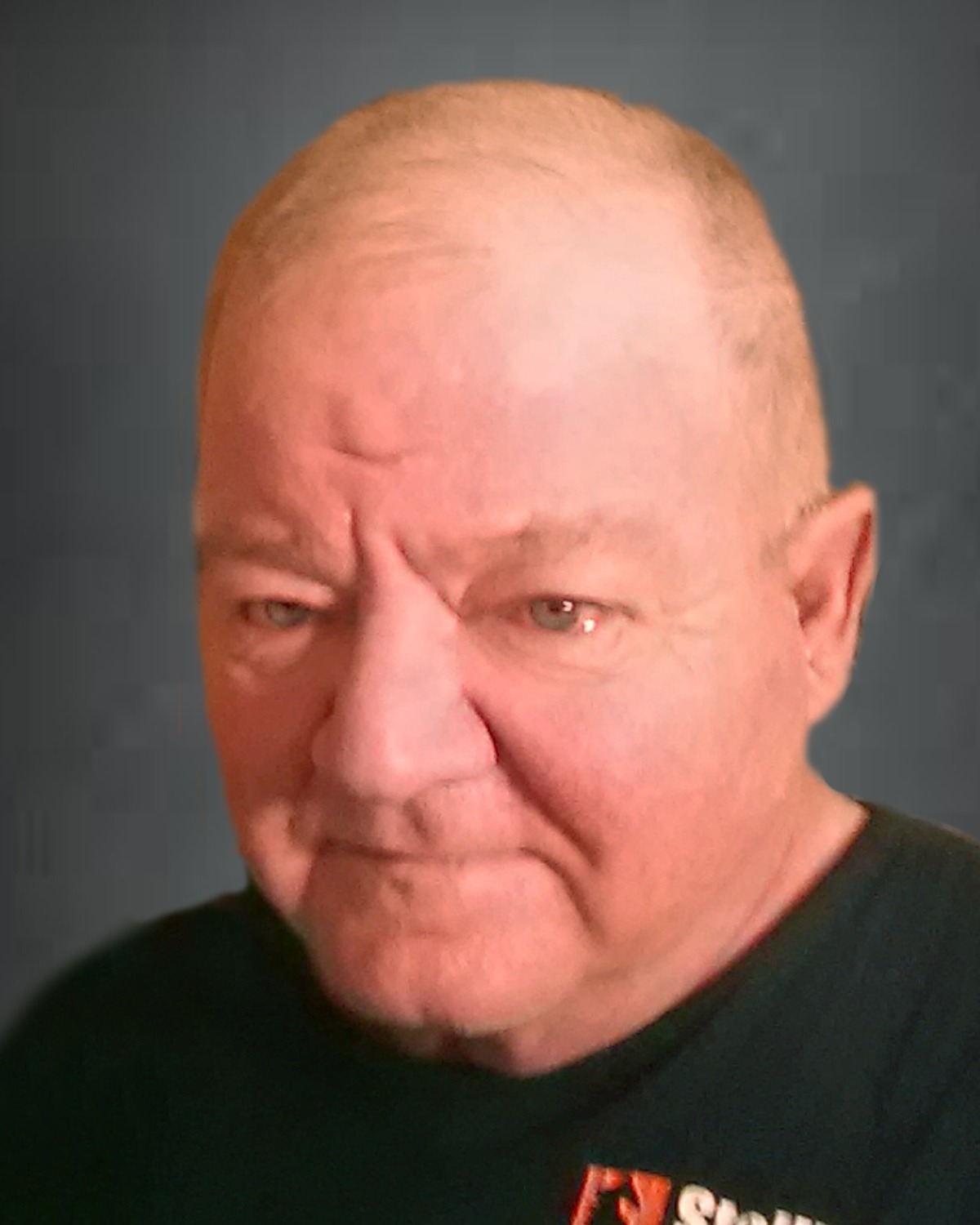 Funeral Service for Donald Trotter, 68, of Grassy Butte will be 1:00 pm Monday, October 24, 2022 at Redeemer Lutheran Church in Grassy Butte with Pastor Michael Wolters officiating. Burial will follow at the Grassy Butte Cemetery.

Visitation will start one hour prior to the service.

Donald passed away on October 21, 2022 at Hilltop Home of Comfort in Killdeer.

Donald Clay Trotter was born in Dickinson, North Dakota on March 26, 1954.  He was the second oldest of  six kids born to Katharyn (Kowis) Trotter and Lee Stevenson Trotter. He grew up on a beautiful ranch in the badlands just west of Grassy Butte. He attended school at Deer Draw Country School and graduated from Killdeer Highschool in 1972. Don was a team roper and steer wrestler with the High School rodeo team and went to the national finals. While in high school Don fell for a cute girl from Killdeer and asked her to marry him. On November 24, 1973, Don and Vickie Erickson were united in marriage. Together they had a busy life working and raising their two sons, but they always made time for a vacation. They would have celebrated 50 years together this November.

Don enjoyed hunting and fishing with his boys down on the ranch and there were plenty of "hunting parties" that included friends and family and cold nights in an old cabin. Don was a fine hunter and brought home many big mounts that he proudly hung in his gas station.   Don worked in the oilfield for many years as a Production Maintenance Supervisor in the Little Knife Field. In 2003 Don and Vickie bought the Beicegel Gas Station in Grassy Butte where Don did oil changes and fixed tires for many years. He always had the coffee ready and really enjoyed his days visiting with people from all over the world. He met a lot of people in that tiny gas station and would share his stories about Grassy Butte with them. In his spare time Don was a hunter safety instructor. He taught many kids about gun safety.  He was a talented gun smith and a great sharp shooter.