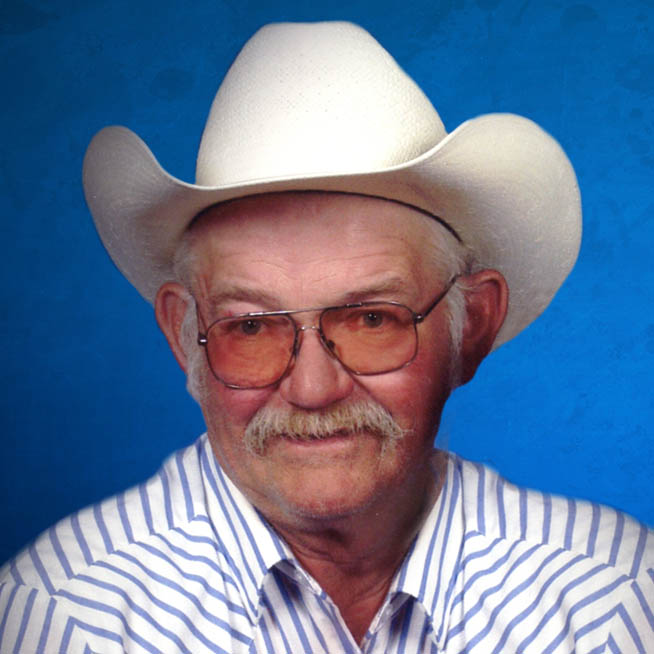 A funeral service for Donnie Harpster, 75, of Ekalaka, MT will be 11:00 a.m. Monday, June 11, 2018 at Stevenson Funeral Home, Ekalaka, MT with Pastor Scott Kiehn officiating. Visitation will take place one hour prior to the service. Burial will follow in Beaver Lodge Cemetery.


Don Harpster was born July 3, 1942 in Ekalaka, at the Trabert birthing house, to Roscoe and Christina (Martens) Harpster. He joined an older brother Gary. He grew up on Beaver Flat on the Harpster Ranch west of Ekalaka that was homesteaded in 1909 by grandad Charlie. Don attended Schofield School through the 6
th
grade and then went to Ekalaka, graduating from Carter County High School in 1959.


After graduating, Don and his brother and friends started a band. Later he, Gary, and Roscoe were known as the Travelers. After Gary’s death in 1968 and hours of practice, Linda became part of the dance band. They played for dances from Belle Fourche to Broadus, Ashland to Miles City, and Ekalaka where live music was at its best.


Don was a truck driver for many years. He spent a lot of miles on the road driving for Lee Moline, Dell Dague, Merle Hayden, Frances Strait, and Bart Burdick.


In 1963, Don married Gayle Major and later divorced. To this union Christy and Charley were born. Don later married Linda (Johnson) Harpster on November 1, 1984. Now he added two more daughters to the family, Cindy and Diana. Don and Linda took over the ranching operation working side by side in the grain field, him with the combine and her with the grain truck. Haying with the 800 John Deere open air swather, a wheel rake, and a round baler. They then hauled the hay to the stack yard, him with the “sewer special” truck hauling 24 bales, and her with the 56 Gimmy hauling 16 bales learning to double clutch. They were hay haulers. Their “life” was cattle. Horseback in the pasture or working in the corral. Calving could be a little scary when you were chased by a new mom and bringing in chilled calves to the porch to warm up by the wood stove.


Don was a mechanic and did a lot of his own fixing of old pickups and 4020 John Deere tractors. When something went wrong with the 6330 John Deere front wheel assist and he had to call a mechanic with a computer there were a few “choice” words.


Don was proud of the 1919 Model T “freight truck” of Uncle Roland’s.  He drove it in the Day’s of ‘85 parade with “Old Glory” and the MT state flag flying, taking first place in the class.


Don barbequed hundreds of hot dogs and hamburgers for the annual 4
th
of July picnic they held for over 40 years.  Don looked forward to hunting season coming around so he could help the Woodstockers, Vogels, and other out of staters find the “big one.”  For several years at Christmas time, the ranch looked like a little village with all the lights that were put on the barn, windmill, overhead cake bin, 60 John Deere tractor, jeep, truck, houses and fences.


Many stories started with “remember when?” or “you know what’s his/her name.” This is how they were entertained at the table at the local Beaverflat Coffee Shop.


He is preceded in death by his parents, Roscoe and Christina Harpster; and brother Gary Harpster.


This closes a chapter and book on Don Harpster – gone but not forgotten. Remember, life is short, precious, and fragile. Live each day as there is no tomorrow.


Thanks and God’s blessing to everyone for your condolences and/or attending the services.


The family suggests memorials be made to Beaver Lodge Cemetery, Carter County Museum, Ekalaka Ambulance, or charity of your choice.