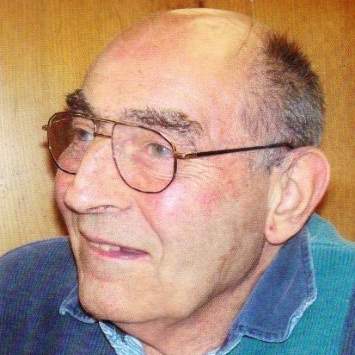 A graveside memorial service for family and friends will be held at the Dunn Center Cemetery in Dunn Center, North Dakota at 11:00 a.m. on Tuesday, August 27, 2019.

After a short battle with cancer, Donovan M. Remsing, age 79, passed away peacefully in the presence of his family on August 18, 2019 at the Zumbrota Care Center in Zumbrota, Minnesota.

Donovan was the youngest of five children born to Matt Remsing and Goldie (Brown) Remsing in rural Dunn County, North Dakota.  He spent his childhood and most of his adult life in the small community of Dunn Center, North Dakota where he helped his parents on the farm and performed lawn maintenance and snow removal services for the community.  Upon his parents’ passing 15 years ago, Donovan moved to Minnesota to be near family as he settled into retirement.

Donovan was a special guy with a heart of gold and a smile for everyone he met.  He was an accomplished painter, winning numerous awards through the Art & Ability – Celebrating Artists with Disabilities program in Rochester, Minnesota.  He enjoyed bowling, dancing and wore out the soles of many shoes on his daily walks around the community.