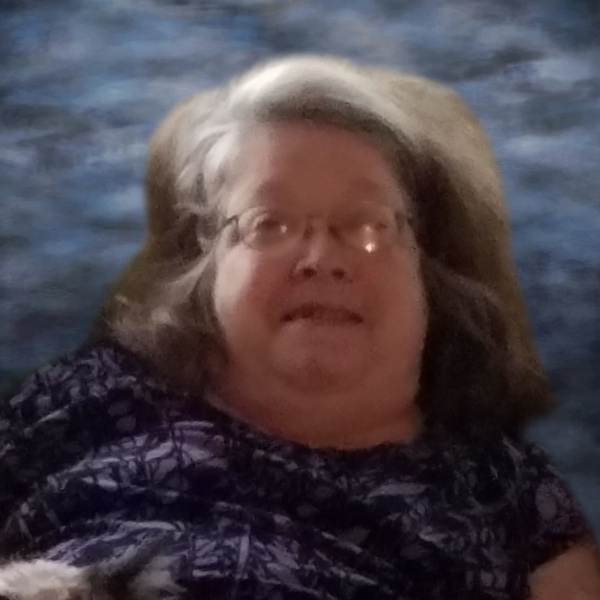 Funeral services for Doretta “Dori” Kipp, 64, of Dickinson, will be 10 a.m. Friday, April 9, 2021 at Stevenson Funeral Home in Dickinson with Pastor Scott Skones officiating. Burial will follow at the Dickinson Mausoleum.

Visitation for Dori will be one hour prior to the service.

Dori was born November 7, 1956, in California, the daughter of Doyle and Ruth (Wilson) Rapp. She grew up in Albuquerque, NM, later moving to Bismarck. She graduated from Bismarck High School in 1974, and then headed to college for the next two years. Dori later began working for MDU Resources in the bookkeeping department. She spent the next 20 years with MDU, opting for an early retirement. In retirement, she owned and operated “Beadchicks” until her failing health prevented her from continuing.

She made Mandan her home until 2019 when she moved to Dickinson and helped care for her mother. She enjoyed reading, listening to Elvis Presley, and doing all kinds of crafts. She loved working with her hands. She especially cherished hanging out with her friends and family.

Dori is preceded in death by her father Doyle; her brother Richard “Dick”; and nephew Keith.
To order memorial trees or send flowers to the family in memory of Doretta "Dori" Kipp, please visit our flower store.