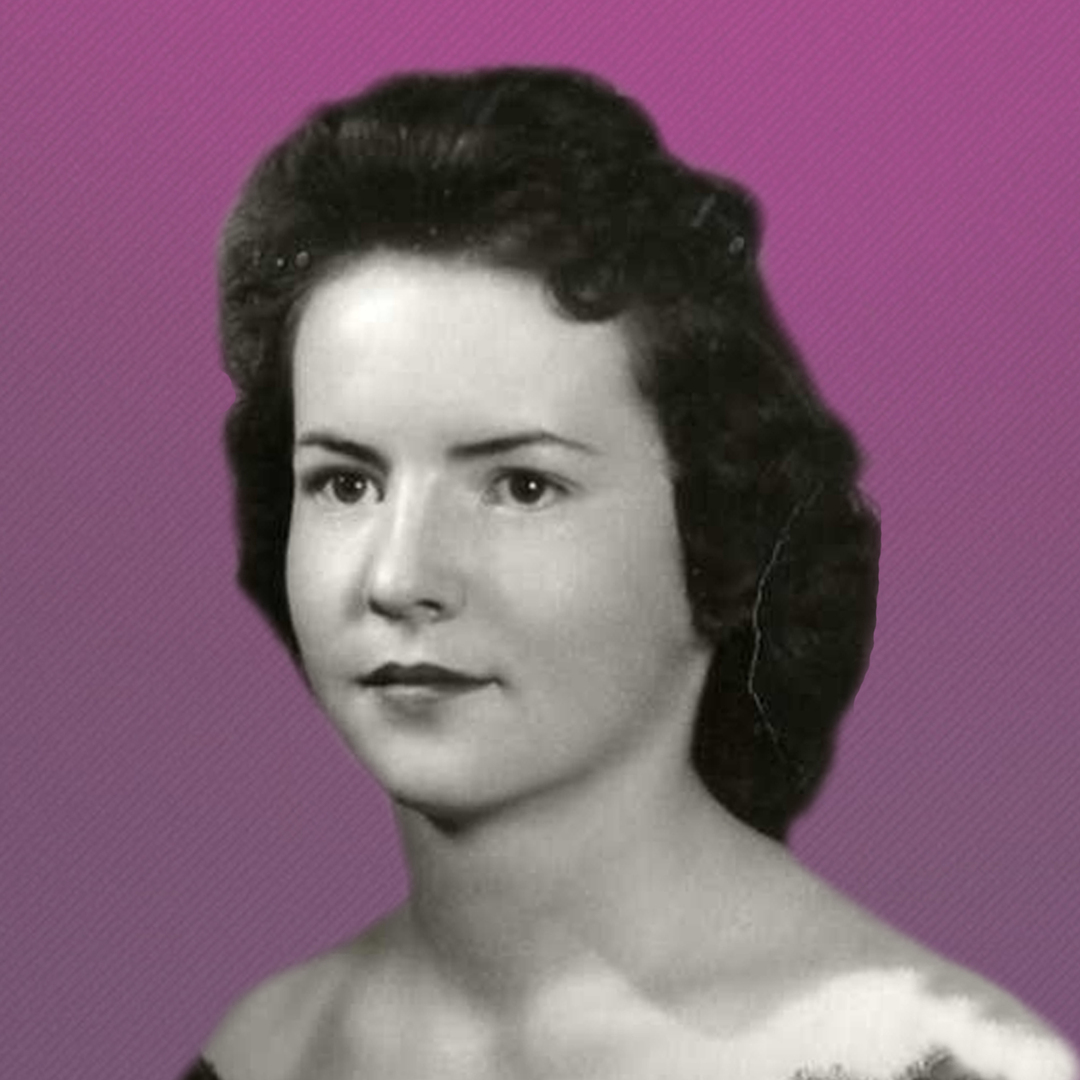 
Dorothy went home to be with the Lord on September 9, 2018, after a long hard-fought battle against cancer.

Dorothy Fay was born on September 29, 1942 in Decker, Montana, the daughter of Harold and Sarah Young Wyrick. She moved with her family to Baker, Montana, where she met her life-time love, Leonard Wendlin Beckers. They were married on July 3, 1961. Leonard and Dorothy purchased the Munsell ranch 3 miles west of Baker, where they raised their four children and continued to live until Dorothy’s passing. Not only was Dorothy a wonderful homemaker and mother, but also a partner with Leonard in their ranching and farming operations. She cared for Leonard as he cared for her, taking wonderful care of each other. She had a servant’s heart and would often be asking Leonard, family or guests what else she could get for them or if they were hungry. She would never eat until everyone else was served. Together, Leonard and Dorothy raised cattle, hogs and sheep, worked in the hayfield all day, milked dairy cows, worked in the hog pens, calved cows, lambed sheep, went to 4-H events and rodeos with their children, and rodeos with grandchildren, and so much more. Dorothy loved snowmobiling, playing cards, riding horseback and later enjoyed playing with and driving her miniature horses. She was extremely talented and creative, spending endless hours in their woodshop making special gifts for their eleven grandchildren, whom she adored.

Dorothy loved to visit with and had such a compassion for people, which brought her to work at the Fallon Medical Complex and become an EMT. In 1989, she rode on the Montana Centennial Cattle drive, going as an EMT. She also loved to lead 4-H and teach others to become EMT’s. She often held down other jobs to help make ends meet on the ranch, working at the Baker Livestock Auction for a time, as a dispatcher for the Baker Police Department, and she also trained to be a reserve police officer.

Preceding her in death were Dorothy and Leonard’s infant son, Roland Beckers, as well as another infant son, granddaughter, Desirae Harkins, her parents, Harold and Sarah Wyrick, her sister-in-law, Juanita Wyrick, Leonard’s parents, Louis and Mary Beckers and many members of Leonard’s family.

Memorials may be made to the Fallon County Emergency Medical Service for the EMT educational program.