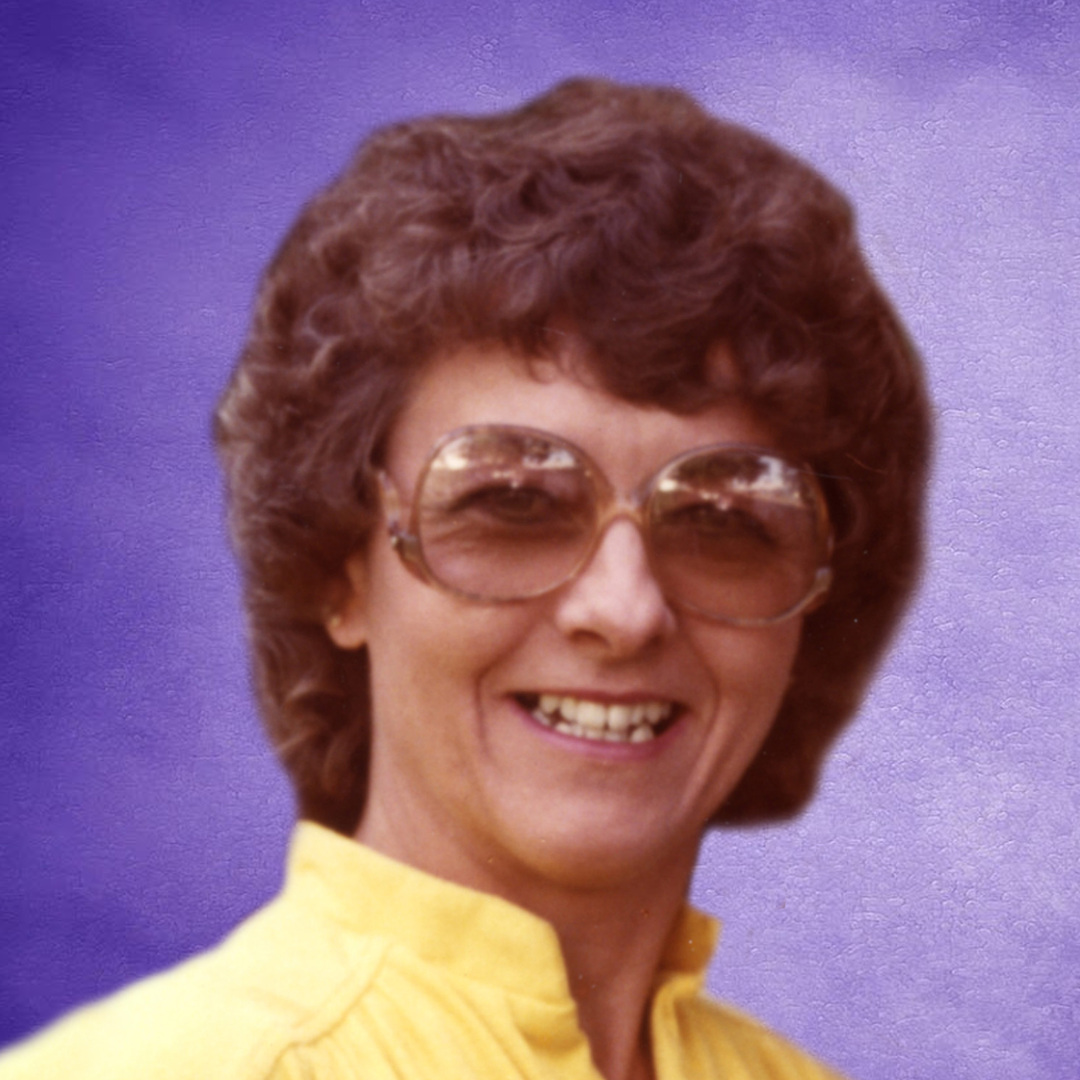 Dorothy “Tudy” Blinston, 78, of Dickinson passed away Thursday, June 21, 2018 at CHI St. Alexius Health, Dickinson.  In accordance with Tudy’s wishes, cremation has taken place and no services will be held at this time.  Inurnment will take place at the Dickinson Mausoleum.


Dorothy Marie Wanner was born June 23, 1939 in Belfield, ND, the daughter of Nick and Fannie (Hauser) Wanner.  She grew up in Belfield and attended Belfield Public Schools.  After graduating from Belfield High School, Tudy met and married Vern Johnson.  To this union two sons were born: Jeffery and Jerald.


Tudy worked as a waitress for various restaurants throughout the years.  It was during this time that she met Ron Blinston.  The two were married in 1985 and her family grew with the addition of three step-children: Ron, Trevor and Karra.  In 1992, the couple moved to Dickinson and have made it their home ever since.


Tudy enjoyed spending time every week with her coffee and card clubs.  She was born and baptized in the Catholic Church and held her faith very close to her heart.

No Services
To order memorial trees or send flowers to the family in memory of Dorothy Blinston, please visit our flower store.
Send a Sympathy Card