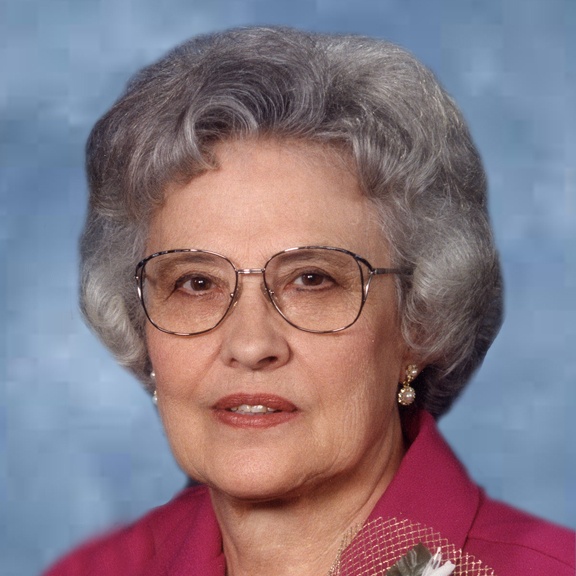 Dorothy (Huschka) Brinster, 92, of Dickinson was called home by her heavenly father on June 23, 2021. Visitation will be held 3:00 – 7:00 p.m. Tuesday, June 29th at Stevenson Funeral Home with Rosary and Vigil at 6:00 p.m. Mass will be celebrated at Queen of Peace Catholic Church 10:00 a.m. Wednesday, June 30th. Msgr. Thomas Richter will celebrate Mass. Burial will follow at St. Joseph Catholic Cemetery.

Dorothy was the first-born child to Anton A. and Elizabeth (Miller) Huschka on August 17, 1928. She was raised on a farm during the great depression. Times were hard but the family grew, and Dorothy and her siblings had the pleasure of riding in a wagon behind a horse named Ruby to and from school; a story she greatly enjoyed telling her children and grandchildren. She attended the elementary school in Zenith, completed her eighth grade at a country school, and attended St. Pius High School until it closed. Dorothy stayed with relative in Belfield for two years but left school in her senior year to help her ailing mother. During this time, she became ill herself with scarlet fever and did not have an opportunity to graduate.

Dorothy met the love of her life, Raphael Brinster, Jr. while attending a barn dance at the Ebert’s homestead. On April 8, 1947, Dorothy and Raphael were married at St. Mary’s Catholic Church in South Heart where she once more traveled by horse and wagon, this time due to the muddy roads.

After the marriage, the couple purchased a farm in the Gaylord community. Dorothy was an active member of a small country church known as Our Lady of Lourdes Catholic Church. There she served as the secretary for the Ladies Guild and as a religious educator for the children. When the parish closed, Dorothy and Ralph became members of St. Bernard’s Catholic Church in Belfield where she joined the Ladies Auxiliary and Catholic Daughters. She was also a member of St. Pius Verein of Schefield.

On the farm, Dorothy and Ralph raised their four children. The family grew mostly wheat, but also had cattle and a variety of birds. You could always find baby chicks, ducks, turkeys, and geese around the yard in the spring. Dorothy took great pride in her chickens and would sell farm fresh eggs. She would tend to her garden every year and would freeze and can everything she could.

In 1989, after 42 years of farm life, Dorothy and Ralph retired to Dickinson where they purchased a beautiful home and continued to share their lives. They became members of Queen of Peace and enjoyed the walk to church as often as they could. Dorothy had many hobbies such as gardening inside and outside her home, she was well known as “the lady with the green thumb.” Dorothy loved researching genealogy, a hobby she started as a young woman. She published a Family Tree of her family and managed to do much research on her husband’s as well. During those long winter evenings on the farm, she would work on her books. Dorothy loved crafting and all types of needlework, embroidery, and crocheting. She would make beautiful quilts from old clothing and her denim blankets were the best! In retirement, she and Ralph would do many projects together as he was somewhat of a carpenter. He would cut wood with patterns, and she would paint and decorate them. This was a hobby they both enjoyed, as well as sharing these creations with family and friends. They also very much liked going fishing. They would take a day and try their luck at several of the area ponds. Dorothy was a wonderful cook and loved to have company, she would start preparing a meal before the car doors were shut.

In 2013, the couple entered St. Luke’s Nursing Home and later celebrated their 70th wedding anniversary there with a special blessing from the bishop. Dorothy will be deeply missed but we rejoice that she went to dance with Raphael four years to the date of his passing.