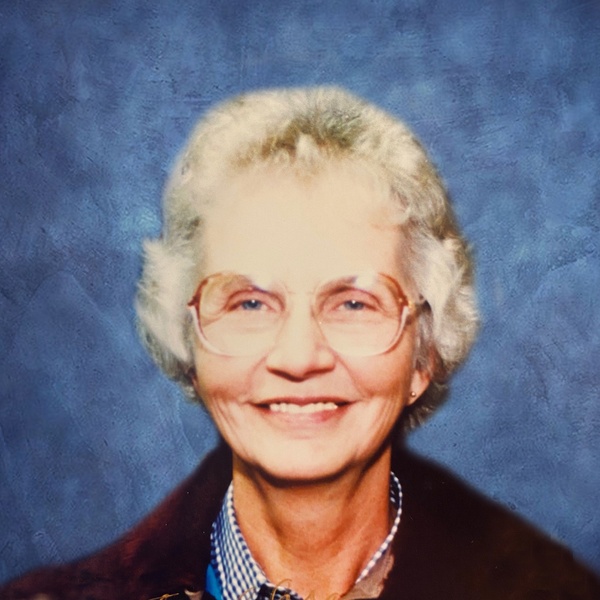 Dorothy Ekre, 94, of Dickinson, formerly of Beach, passed away December 30, 2021 at CHI St. Alexius Health. A private graveside service will be held at a later date.

Dorothy was born April 4, 1927 on the family farm southeast of Golva, ND, to the late Anton and Mary Lazz.

Dorothy was one of eleven children. She attended grade school at the Barthel School in the country. She graduated from Beach High School class of 1944 at Beach, ND. She met and married Bob Ekre in 1946. Dorothy was a member of the First Lutheran Church in Beach, Order of Eastern Star, Ace of Clubs Homemakers, 4-H Leader. She attended painting classes with Rosemary Landsberger of Bismarck and enjoyed many other activities, other than helping on the farm, such as gardening, sewing, painting (mostly oil), dancing, reading, and going on tours. She raised two children Karen and Harlan.

After retiring from the farm, Bob and Dorothy built a house in Beach where they lived for 16 years. They then moved to Dickinson to Hawks Point Retirement for 4 ½ years. With health declining they moved to Park Ave Villa.

The family requests no flowers or memorials.
To order memorial trees or send flowers to the family in memory of Dorothy Ekre, please visit our flower store.