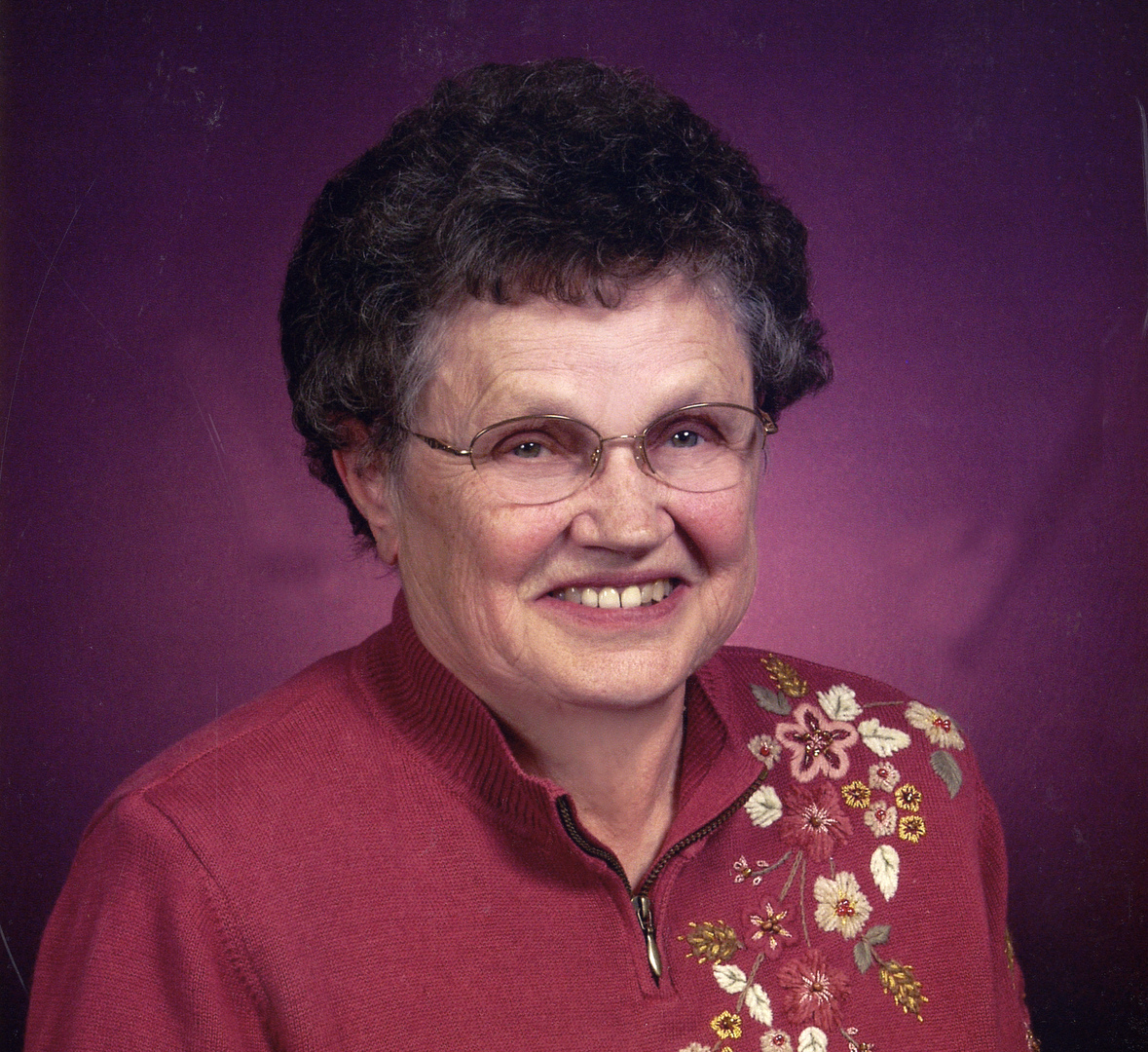 A funeral Mass for Dorothy M. (Bren) Kostelecky, 85, of Dickinson, formerly of Killdeer, will be 2:00 p.m., Friday, July 6, 2018 at Queen of Peace Catholic Church with Msgr. Tom Richter celebrating. Burial will follow at St. Patrick’s Cemetery.


Dorothy passed away peacefully on Friday, June 29, 2018 at CHI St. Alexius Health, Bismarck with her family by her side.


Dorothy Bren was born June 19, 1933 in Dickinson to Louis and Christine (Meduna) Bren. She grew up on the family farm northwest of New Hradec. Dorothy stayed at her Bren grandparents or boarded at the school dormitory, while attending school in New Hradec.  After completing her 8
th
grade education, she worked on the family farm, as well as a nanny for various families around the New Hradec area. She, along with others from the area, spent her summers cleaning, painting, and repairing the one room schoolhouses in Dunn County.  Thereafter, Dorothy moved to Dickinson and worked at Woolworths as a sales clerk. It was during this time that she met Adolph A. Kostelecky and the two were married November 16, 1959 at Sts. Peter and Paul Catholic Church.  The couple farmed southwest of Killdeer raising range & dairy cattle and growing small grains. Together they raised three children, who looked forward to Mom’s freshly baked caramel rolls after school.  Dorothy and Adolph moved to Dickinson in the fall of 1983. She continued to clean several homes in Dickinson and was also caretaker for the Queen of Peace Church for over 20 years along with her son.


Dorothy enjoyed traveling with family, especially bus tours, across the United States and Canada. In her later years, she enjoyed spending time with family and friends in Medora. She loved gardening, cooking & baking, puzzles, word searches, and visiting & eating out with family & friends. Her greatest joy was spending time with her children and grandchildren. Dorothy was a character all of her life; playing jokes on all her family & friends. She was a past member of Sodality, New Hradec, a former member of St. Joseph’s Catholic Church of Killdeer, and currently a member of the Catholic Daughters of America and Queen of Peace Catholic Church.  Dorothy was strong in her Catholic beliefs and passed on her faith and her love of the rosary to her children.


Dorothy was preceded in death by her parents, Louis and Christine Bren; her husband, Adolph; sister Betty Banyai; and brother-in-law, Michael Fitterer.