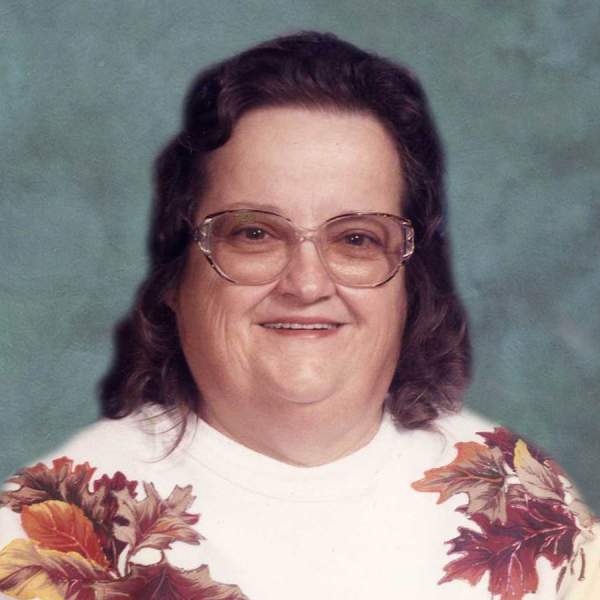 Dorothy was born May 6, 1944 in Beach to William and Ellen (Brennan) Urban. She grew up and attended school in Fryburg. She met and married Leonard Makowski on June 11, 1966 in St. Bernard’s Catholic Church. To this union three children were born, Lenny, Jamie and Teresa. Dorothy enjoyed playing cards, sewing and spending time with her family. Her family and friends meant the world to her and she will be missed by everyone who knew her.

She is preceded in death by her parents, William and Ellen Urban; brother, Jeff Urban and twin brother, Duane Urban; and numerous nieces and nephews.
To order memorial trees or send flowers to the family in memory of Dorothy Makowski, please visit our flower store.