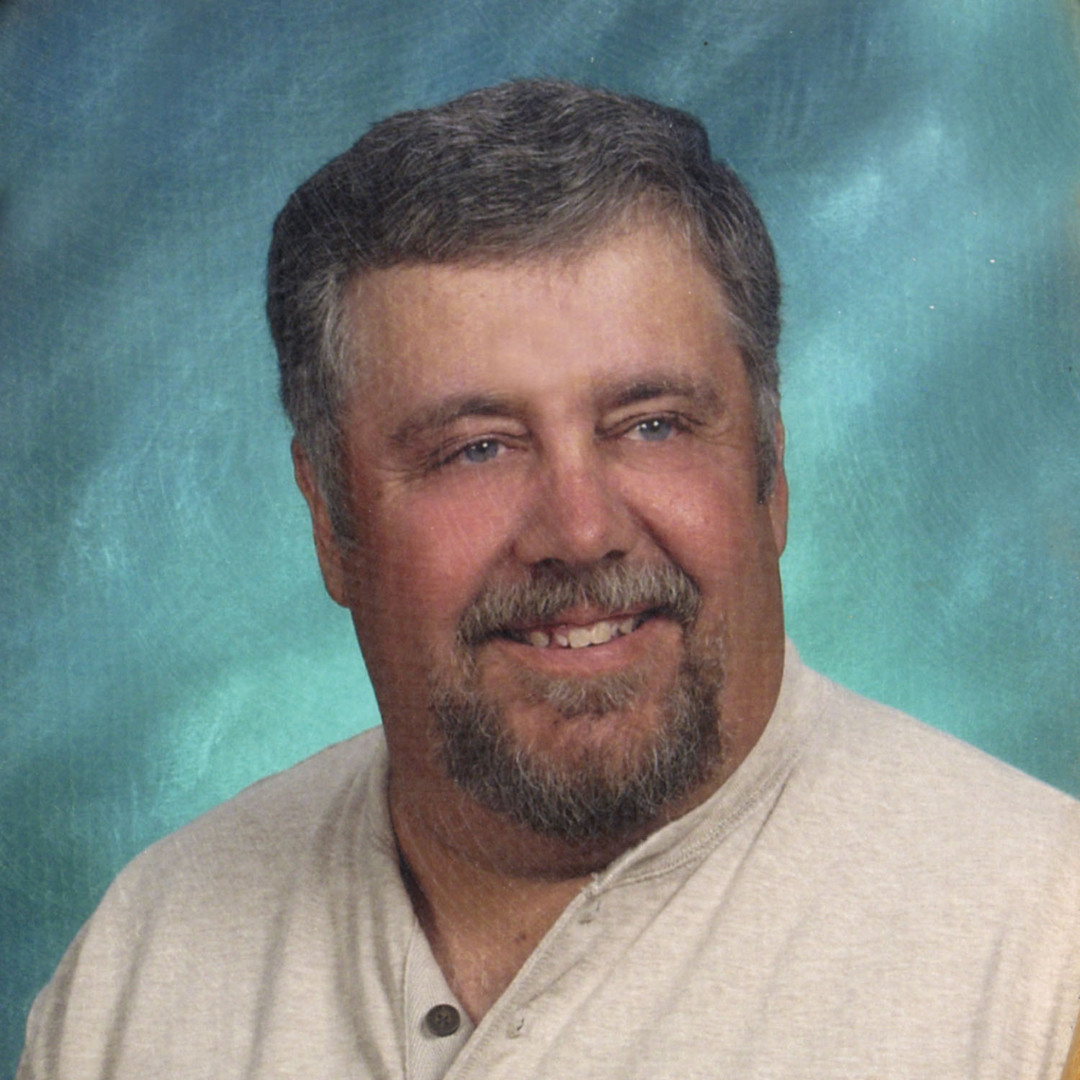 
Douglas Gordon Horst was born June 3, 1958 in Bismarck, the son of Gordon and Marietta (Braun) Horst. He grew up on the family farm and graduated from Glen Ullin High School in 1976. After graduation, Doug attended Dickinson State University prior to moving back to Glen Ullin to help on the family farm. Within a couple years Doug and Craig started farming together. Doug suffered multiple health issues, causing him to retire early.


Doug enjoyed spending time outdoors and especially loved hunting and fishing. Doug loved his nieces and nephews. He was very jolly and energetic in celebrating birthdays and holidays, especially Christmas. He enjoyed sharing in their lives for over 30 years.


He is preceded in death by both is maternal and paternal grandparents and, his baby brother Michael Steven Horst.