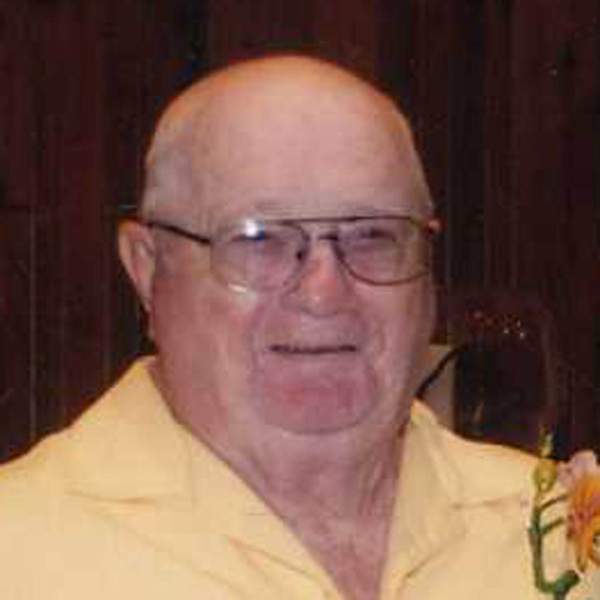 Funeral Service for Doyle Rapp, 87, of Dickinson, ND, will be held 11:00 a.m. Wednesday, September 4, 2019 at Stevenson Funeral Home with Pastor Scott Skones officiating. Visitation will take place one hour prior to the service. Military honors will be presented by the American Legion Post 3 Honor Guard.  Burial will be at 11:00 a.m. CT, Thursday, September 5, 2019 at North Dakota Veterans Cemetery in Mandan, ND.


Doyle passed away on August 30, 2019 at his home in Dickinson, North Dakota.


Doyle Albert Rapp was born August 11, 1932 in Artesian, South Dakota, the son of Albert and Ruth (Price) Rapp.  He grew up and attended schools in the Artesian, South Dakota area, graduating from Artesian High School.  Doyle enlisted into the US Army and served during the Korean War.  He was discharged on October 29, 1954 and returned to South Dakota.  Doyle and Ruth Caroline (Wilson) were united in marriage on April 15, 1956 in Spencer, SD.  To this union they were blessed with three children, Dori, Skip and Dick.  With his work at Western Electric, they were transferred all over the US, from California, Arizona, New Mexico, Minnesota, and eventually moving to Dickinson in 1974.  In 1985 Doyle retired from Western Electric.  He later started D & D Sprinklers, which he worked and operated until 2008, when he retired again.  Doyle and Ruth enjoyed traveling and spending winters in Alamo, Texas until his health began to fail.  He enjoyed fishing and hunting.  Doyle especially loved his time with his grandchildren and great-grandchildren.


He is preceeded in death by his parents; sister-in-law, Ruth J. Rapp; and grandson, Keith Steier.