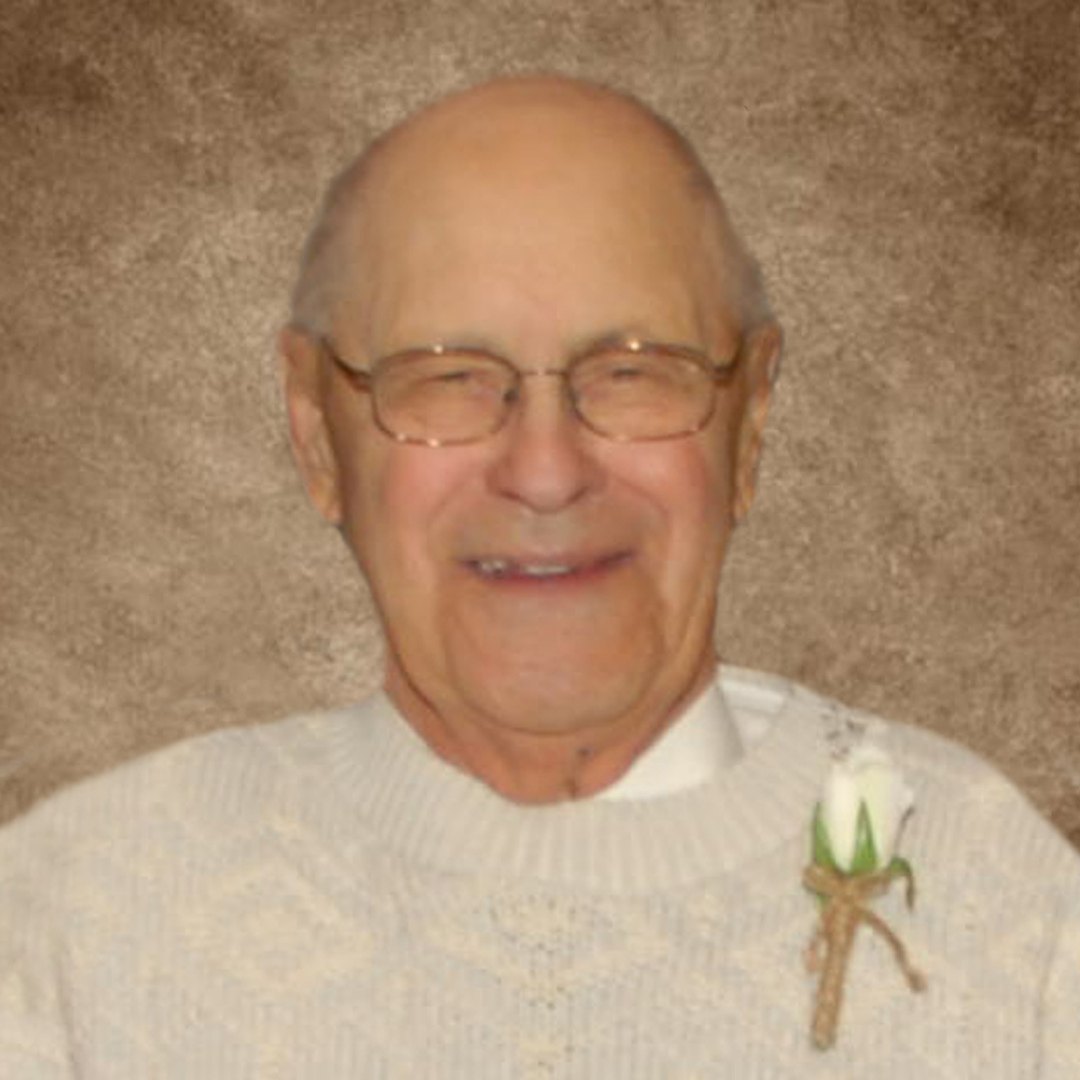 A funeral Mass for Dwight Faiman, 76, of Dickinson will be 10:00 a.m., Thursday, February 21, 2019 at Queen of Peace Catholic Church in Dickinson with Monsignor Thomas Richter celebrating.  Military Rites will be presented by the Dickinson American Legion Post #3 Honor Guard.  Burial will take place in the North Dakota Veterans Cemetery in Mandan.

Dwight passed away Sunday, February 17, 2019 at his home in Dickinson.

Dwight James was born December 30, 1942 in Dickinson, the son of Clement and Dorothy (David) Faiman. He graduated from Versippi High School in 1960.  Dwight joined the Army on May 29, 1964 and received training in Fort Leonard Wood, MO. He was honorably discharged in October.  He then served in the US Army Reserved from September 1968 until his honorable discharge from Fort Dix, NJ on February 28, 1970.  Dwight married Evalin Anderson on December 29, 1979 in Medora, ND.  He was father to Leon, John and Susan.  Dwight had many jobs throughout the years, including; Fisher’s Sand and Gravel, Meyer Construction, Bowman Cattle Trucking, TMI, Everett Real Estate and Dakota Bus Service being his favorite.

He was preceded in death by his parents, Clement and Dorothy; wife, Evalin; grandson, Jacob Bohn; and brothers-in-law, Douglas Harrell and Mel Allmendinger.

Family suggests donations be made to the Stark County Veterans Memorial or charity of your choice.