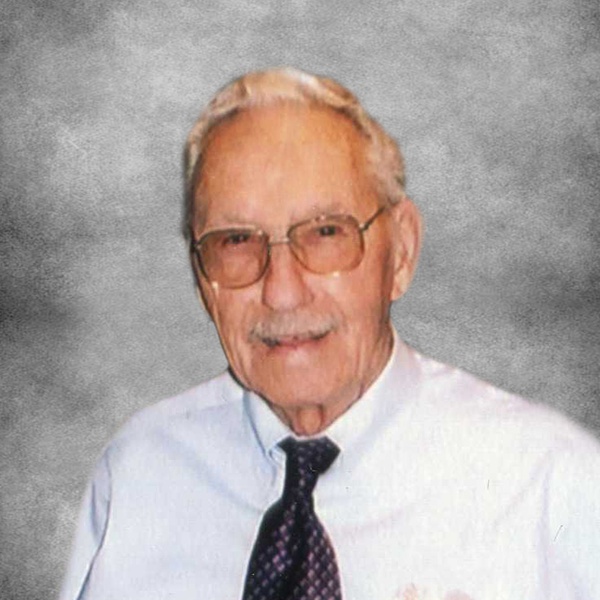 A funeral service for Earl Wehner, 93, of Dickinson, will be 11:00 a.m. Thursday, July 29, 2021, at Stevenson Funeral Home in Dickinson. Inurnment burial will follow in Immanuel Cemetery near Taylor. Military honors will be presented by American Legion Post #3 Honor Guard.

Earl R. was born January 5, 1928, near Gladstone, the son of John and Mary (Krug) Wehner. Growing up he attended country school through the eighth grade. Earl served in the US Navy from 1944 – 1946 and was honorably discharged. He met the love of his life, Winnifred Muecke at a high school dance. Earl and Winnifred were married on September 28, 1946. They lived on a farm near Gladstone and then moved to Dickinson in 1947. The couple was blessed with a daughter, Desirae, and a son, Kim.

Winnifred was diagnosed with polio in 1952 resulting in paralysis of her legs. Earl then remodeled and redesigned their home to make life easier and more convenient. Later he added a living room, kitchen, and bedroom to the home. More rooms such as a music room and a spa room were added later for more convenience. Earl was very creative and was constantly making and adding devices to help with little everyday things.

Earl started with farming, when first moving to Dickinson, he learned the craft of sanding floors and laying linoleum, followed by working in the coca-cola plant. He used his GI bill to go to school and learn the mechanic's trade. Earl was a mechanic for Sax Motors for over 18 years before starting Earl’s Auto Tune-up Center which he owned and operated. Earl and Winnifred also owned and operated Winnie’s Message Center until they retired in 2000.

Earl enjoyed woodworking and built his urn battleship display depicting the USS South Dakota.
Earl was skilled in many areas. He built countless wood projects small trains and villages crafts to large sailboats and everything in between. He enjoyed time in his garden, skiing, acrylic painting, camping, and horseback riding. Earl repurposed wood for all of his projects, from building the ships, and canoes, to building a garage, to an observatory and gazebo using lumber from an old schoolhouse he tore down. He also spent time in his yard tending to his beloved flowers.

He was preceded in death by his wife, Winnifred (2015); parents, John and Mary Wehner; siblings, George, Nick, Kathryn Baar, Pauline Lancaster, Marie Flink.
To order memorial trees or send flowers to the family in memory of Earl Wehner, please visit our flower store.