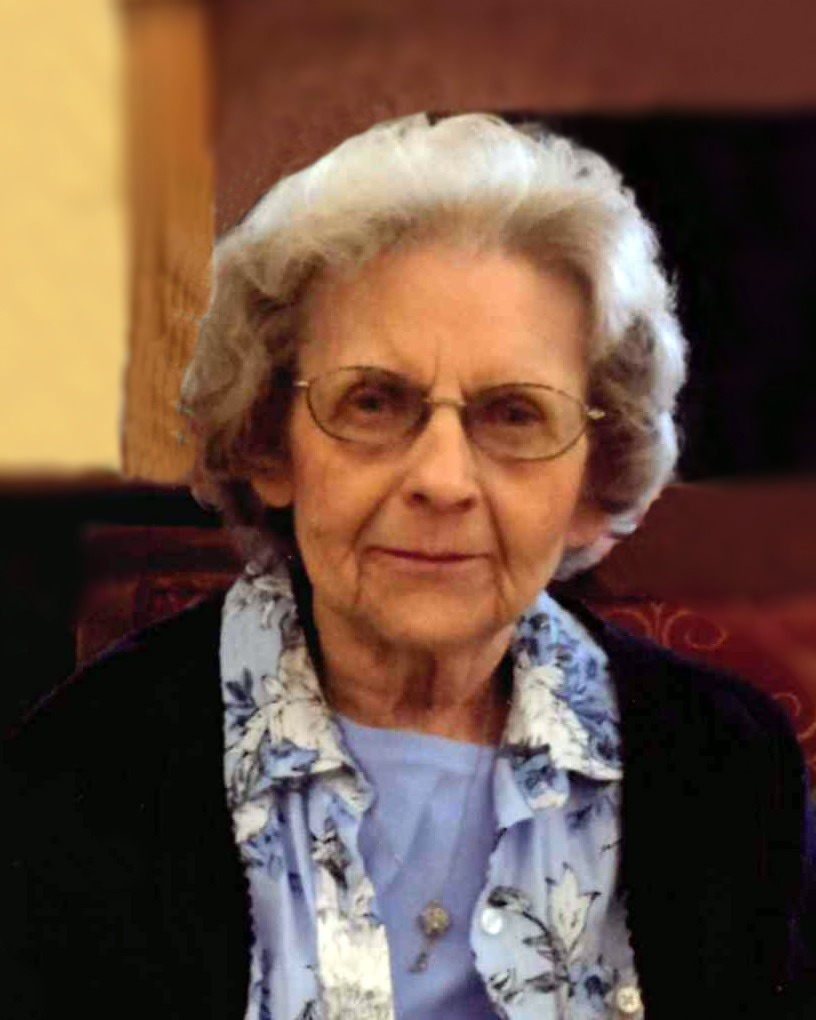 A Celebration of Life for Echoe Carol (Hjelmeland) Bechtold, 92, will be held at Peace Lutheran Church in Belgrade on Tuesday, October 18 at 2:00 P.M.

Graveside services will be in Baker at the Bonnievale Cemetery on Monday, October 24 at 1:00 P.M.

Echoe was born August 15, 1930 in the Great Northern Railway depot in Larson, North Dakota to Albert and Josephine Hjelmeland. She attended first through fourth grade in the one room schoolhouse in Larson. Her father, the depot agent and telegrapher in Larson, was transferred to Ross, North Dakota in 1940. Echoe continued her education there but moved to Knox, North Dakota for her senior year where she graduated in 1948. She worked at the Ross store in the summers and after graduation. Echoe was very proud of her Norwegian heritage as well as growing up in North Dakota. Lefse and lutefisk!!

Echoe met Otto Bechtold in 1949 while he was working construction in the Ross area. They were married September 23, 1950, in Ross and moved to Baker, Montana. Baker was their home for 61 plus years where they raised their children, Brian, Dennis, and Kristy Jo. They became members of the American Lutheran Church where Echoe served as the church secretary for eight years. Echoe was a homemaker who also worked at the Red Owl Store, JC Penney, and the Super Value Store for 21 years. Echoe was a member of the ALCW, the Hospital Helpers Auxiliary and the American Legion Auxiliary. After retirement she enjoyed volunteering at the Pink Touch Gift Shop at the hospital as well as with many church activities.

Echoe enjoyed having coffee with friends, shopping, playing cards, doing puzzles, crafts, and baking. Her delicious date-filled or sugar cookies were always a treat. She told many stories about her cats and her favorite cat, Twinkle. She became an avid collector of cat figurines and Beanie Babies. She was also a fan of Westerns, especially John Wayne’s, Elvis movies and music, and the Chicago Bulls basketball team.

Her love of family was always shown. She attended her kids’ school activities and sports where she was a fan of the Baker Spartans. Her grandchildren and great grandchildren were very special blessings to her.

The family would like to thank the staff at Springmeadows and Highgate Cottage for their care and kindness.

Memorials may be given to the American Lutheran Church or the Pink Touch Gift Shop in Baker.

To order memorial trees or send flowers to the family in memory of Echoe Bechtold, please visit our flower store.