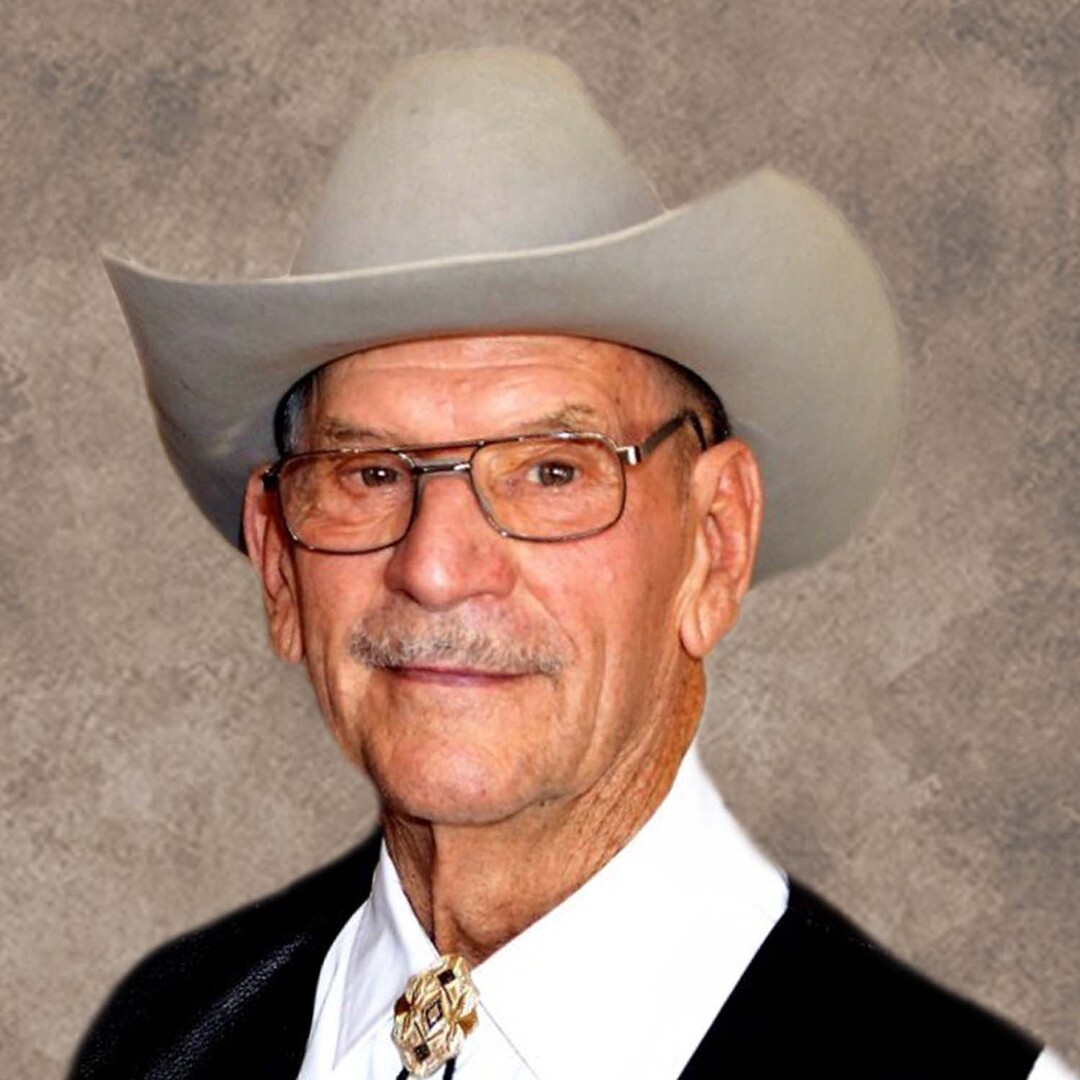 
Edward E. Dvorak was born September 11, 1932, in Dickinson, the son of Pete and Rose (Saetz) Dvorak.  He grew up on the family ranch near Manning and attended Iota #2 country school through the eighth grade.  After receiving his education, Edward continued to farm and ranch with his family.  It was during this time that he met Margaret Binstock.  The two were united in marriage on September 23, 1953 at Sts. Peter and Paul Catholic Church in New Hradec.  To this union, eight children were born: Sharlene, Janel, Judy, Randy, Allan, Eddy, Kathy and Terry.  Together, Edward and Margaret raised their family on their ranch near Manning.  In 2005, they retired to Dickinson and have made it their home ever since.


Edward’s great passion in life was his family; his wife, children, grandchildren and great-grandchildren, meant everything to him.  He would often be found at his grandchildren’s sporting events, cheering them on.  Edward loved making handmade treasures for his family.  He took great pride in creating each gift and presenting it to the lucky recipient.  He was known for sharing his famous words, “oh boy, oh boy”, “son of a buck by golly”, “be safe and don’t get hurt”, and “I love you and don’t forget it” will have great meaning.


Edward and Margaret’s front door was always open for family, friends, and neighbors to stop by for a visit.  He enjoyed spending time outside whether it was playing horseshoes or being the designated pitcher at Dvorak family softball games.   Edward was an avid bowler for over 50 years and liked the challenge of a good card game.


Edward’s faith in God was of the utmost importance to him.  He was a member of St. Wenceslaus Catholic Church where he served as an usher for over 40 years, was a charter member of the Knights of Columbus Council #8839 and served as a Fourth Degree Knight.   Edward was also a member of the St. Anthony Club, Eagles Club and Czech Heritage Society.


He was preceded in death by his parents, Pete and Rose; daughter-in-law, Gina Dvorak; brothers, Henry, Albert, Laudie, and David; and sisters, Mildred Kadrmas, Emma Dvorak, and Della Hibl.