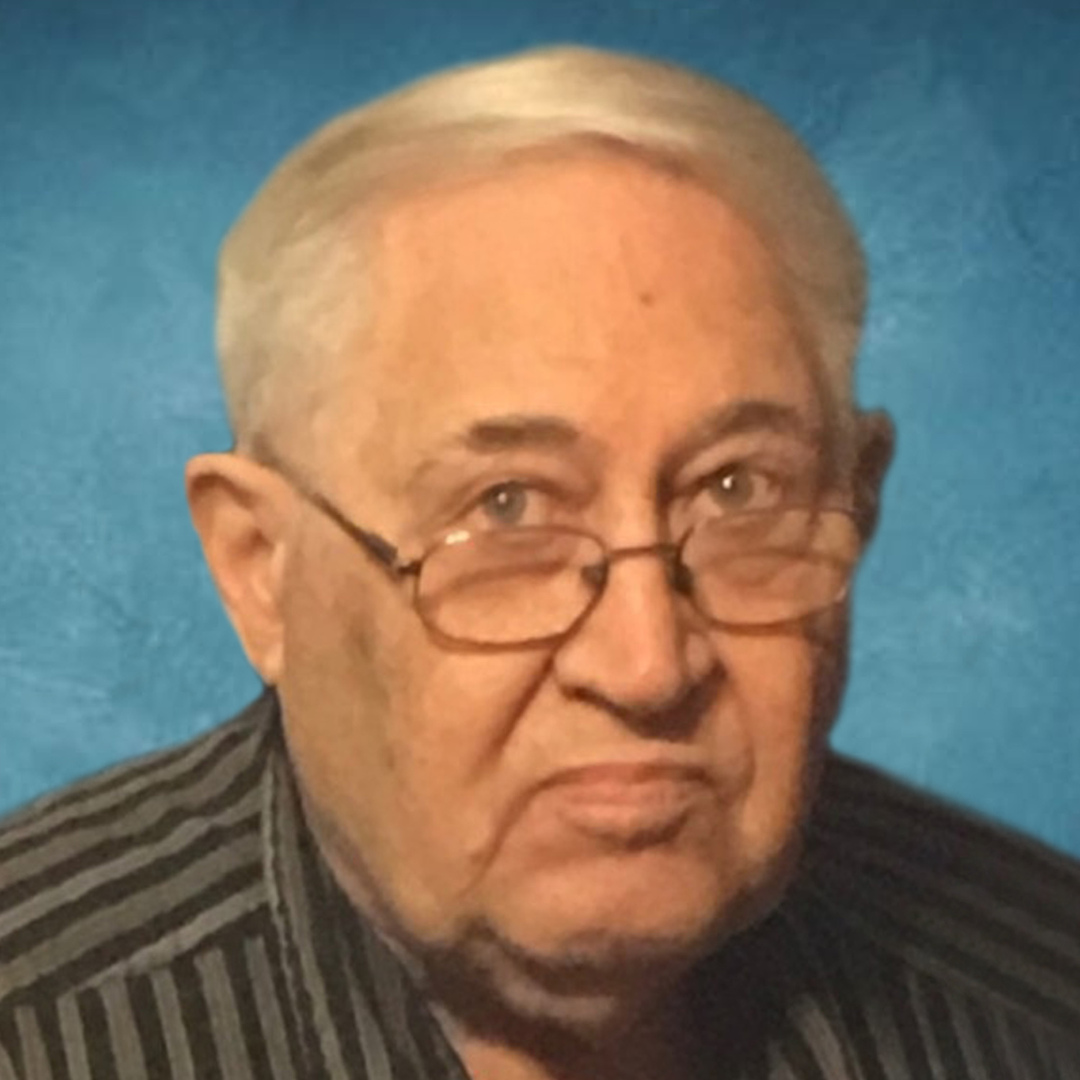 Edward passed away Tuesday, January 8, 2019 at his home in Dickinson.

Edward Lee Riedl was born November 11, 1933 to Louis K. Riedl and Katharine Scharick in Richardton. He grew up and attended school at the Central High School in Dickinson. After graduating high school in 1952, Edward joined the U.S. Army Corps of Engineers and was stationed in Korea. After 15 months in Korea, he was honorably discharged in 1955.  After returning to Dickinson, Ed attended Dickinson State University and earned his degree in social studies. Upon graduation, Edward re-enlisted in the National Guard and served an additional four years. He went on to continue his education at South Dakota State University where he earned his Master’s degree in journalism in 1967.

Ed met Frances Gleich in Dickinson in July of 1978.  The two were united in marriage on August 9, 1979 at St. Thomas Catholic Church in Gladstone. He became step-father to Frances’ seven children: Tim, Dean, Dana, Brian, Colleen, Jim, and Rhonda.  Edward began a career as superintendent of various schools throughout North Dakota. In 1985, the family moved to Denver, Colorado where he worked as a stockbroker for Vanderbilt.   After three years in Colorado, they moved back to Dickinson where he drove for Powder River transporting railroad crews. He retired from Powder River in 2010 to spend time with his wife and family. In his retirement, Ed and Frances were inseparable. They spent time driving around, eating at various restaurants, and praying the rosary after breakfast and supper every day. In later years, he diligently visited Frances in the nursing home. Ed enjoyed his “roommate” of the last 20 years, grandson Eric.

Ed was an avid hunter and fisherman in his younger days, and enjoyed collecting coins. Teaching was his passion in life and he always enjoyed teaching people about anything and everything. Reading was one of his favorite pastimes and he was known to be a book a day reader. He also enjoyed geology, hunting for and collecting rocks and arrowheads.