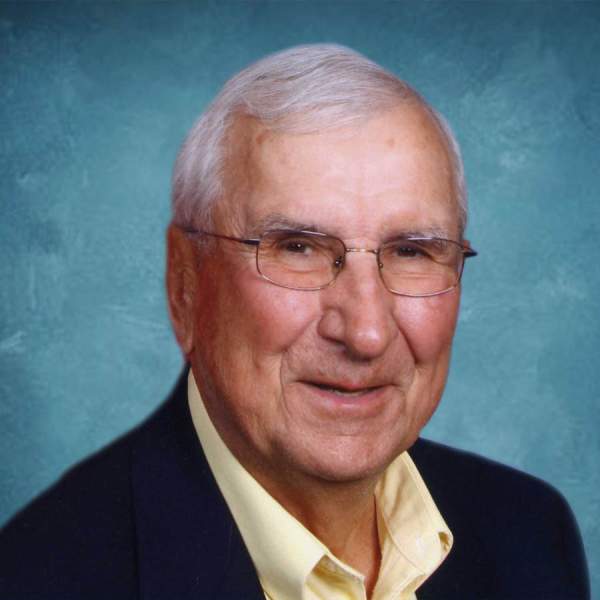 Funeral Mass for Emil Baranko, 84, of Dickinson will be 2:00 p.m., Friday, August 23, 2019 at Queen of Peace Catholic Church, Dickinson with Monsignor Thomas Richter celebrating. Burial will be in the North Dakota Veterans Cemetery, Mandan, ND on Monday, August 26, 2019. Military honors will be presented by the Dickinson American Legion Post #3 Honor Guard.

Emil passed away Monday, August 19, 2019 at Country House in Dickinson.

Emil Wayne Baranko was born February 25, 1935 at Belfield, North Dakota, the son of Steve and Olga (Evoniuk) Baranko.  He grew up and attended country school in the Fairfield area, later graduating from Model High School.  Emil attended 1 year at Dickinson State Teachers College. He then began working for the North Dakota State Highway Department. Emil enlisted into the United States Army in September 1957 and served until 1959 when he was honorably discharged.  Emil returned to North Dakota and began rough necking in the oil patch and later began working construction with Schultz and Lindsay in North Dakota.  Emil and Marcia (Ryberg) were united in marriage on June 16, 1962. The two were blessed with three children – Gregg, Gail and Glenn.  Emil began farming and ranching with his father and brother.  In 1967, he and his brother Ernie began Baranko Bro’s.  Together they operated the business until 1979, when Ernie took over the farm and ranch, Emil continued working with Baranko Bro’s.  Throughout the years, his sons, Gregg and Glenn then joined the business.  Emil continued to run it until 2000 when he retired.


Emil enjoyed spending his time traveling both in the US and abroad.  He and Marcia enjoyed wintering in Arizona until his health started to fail.  They continued to make Dickinson their home.  Emil liked gardening and working in the yard, making it a showpiece.  He loved his grandchildren, especially attending their events.  Emil was a lifetime member of the Elks and Eagles.   He was a member of the Association of General Contractors and Land Improvement Contractor Association of America.  He served on the State of North Dakota Farmers Union Board and was a Director for the Farmers Union Marketing and Processing Association.  Emil sat on the Billings County School Board and also was proud to have his private pilot’s license.

He was preceded in death by his parents, Steve and Olga; and his brother, Theodore Baranko.