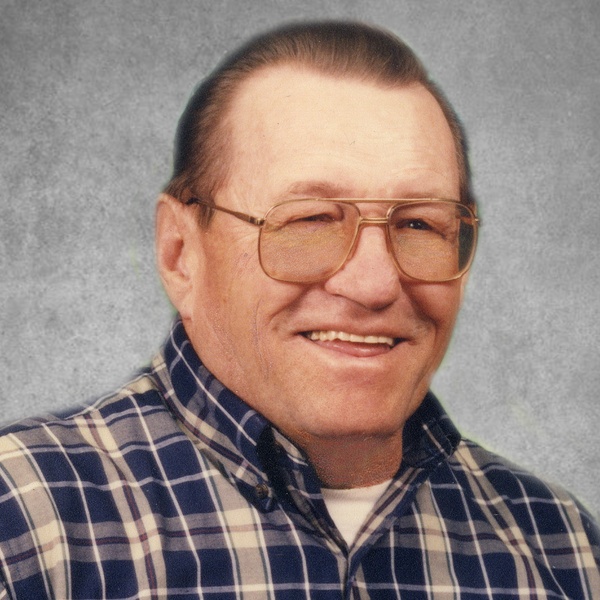 
Emil Wieglenda was born February 20, 1932 in Lefor, ND, the son of Fred and Katie (Lambing) Wieglenda.  He attended school in Gladstone; graduating from Gladstone High School.  Emil went on to attend one year of school at Dickinson State University before enlisting in the United States Marine Corp.  After being honorably discharged, Emil returned to Gladstone where he began his career as a Signal Maintainer with the Burlington Northern Railroad.  On June 3, 1963, Emil and Margaret Wendel were united in marriage in South Heart, ND.  The couple welcomed one son, William to their family.  The family made their home in various locations throughout Montana following Emil’s career as a Signal Maintainer with Burlington Northern Railroad.


Emil was very active in his community.  He served as Mayor of Gladstone and was Commander for the American Legion.  Emil was a member of Theodore Roosevelt Amateur Radio Club, serving as a volunteer examiner; Theo R. Zech American Legion Post #180, serving with the honor guard; NRA; ARRL; Northern Pacific Historical Society Association; Taylor Senior Citizens; and Knights of Columbus, where he served as the financial secretary until his resignation.  He enjoyed spending time bowling, camping at the Peace Gardens, spending hours on his amateur radio, attending amateur radio conventions and HAM fests.


Emil is survived by his wife, Margaret; and sister, Ellen Simon of Grand Forks, ND; and several nieces and nephews.


In lieu of flowers, family suggests donations be made to the Assumption Abbey in Richardton or the North Dakota Veterans Cemetery.