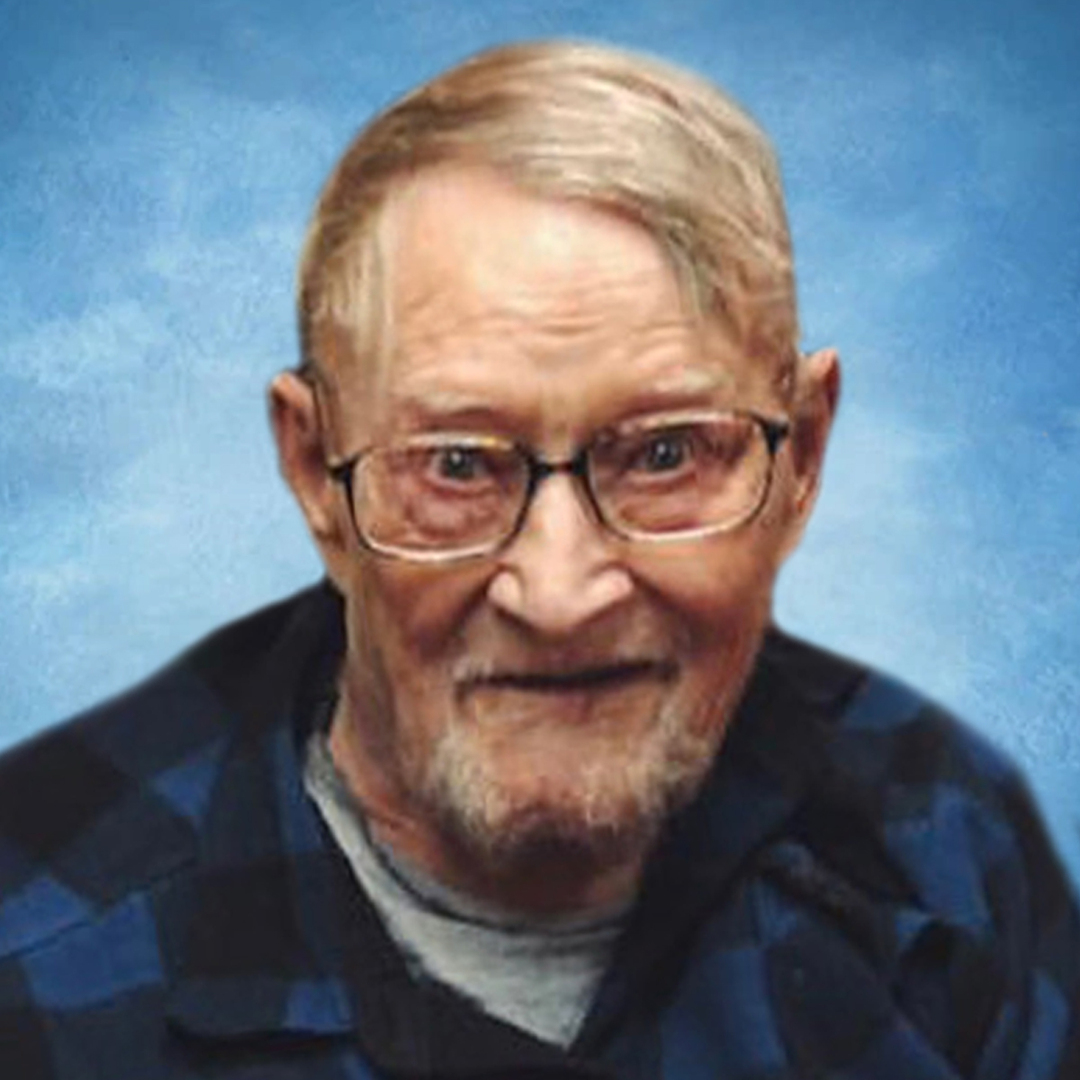 Ernest Charchenko was born March 25, 1928 on the family farm near Killdeer, ND the son of Mark and Harpena (Kukla) Charchenko. He attended school at Fayette School #1 and Killdeer Public Schools through the eighth grade. After completing his education, Ernest helped on the family farm until he was drafted into the United States Army on January 27, 1951. He served during the Korean War on the front lines and was honorably discharged on November 25, 1952. After recovering from his war injuries, Ernest took over the family farm. It was during this time that he met Helen Feist.  The two were united in marriage on September 28, 1954 and he welcomed Helen’s three children; LaDonna, Peggy and Don into his life. Together, Ernest and Helen welcomed three additional children to their family: Denise, Mark and Mike.

Ernest enjoyed many outdoor activities including hunting, fishing and driving his tractor. He also enjoyed playing cards, particularly pinochle and poker, and was a lifetime chewer of tobacco. He liked to keep busy and in addition to farming, Ernie and Helen owned every bar in Killdeer. More notably, he built the Stardust Bar in Killdeer so “people could have a place to dance”. Ernest called Killdeer home until he moved to St. Luke’s Nursing Home in 2010.

He is preceded in death by his parents; Mark and Harpena; son, Mark; brother, Nick; sisters, Alice Campbell, Kattie Charchenko, and step-sister, Harriet.