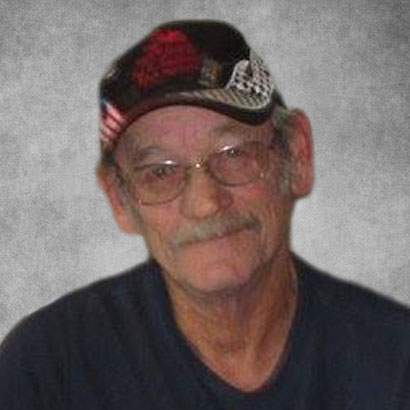 
On August 7, 2019, Ernest “Ernie” Edward Kriedeman passed away at the Billings Clinic Hospital while surrounded by family after suffering a heart attack.


Ernie has two older brothers, Gary and Lowell, and was born to Ernest and Luella Kriedeman on June 18, 1951 in New Rockford, North Dakota. He attended grade school in New Rockford. His trucking career started in the early 70’s when he and his oldest brother, Gary, were employed for Mayor Truckline out of Jamestown, North Dakota. He hauled grain and lumber over the road until he relocated to Belfield, North Dakota in the late 70’s. He changed directions in his career for a while in Belfield as he worked construction for both Circle K and LP Anderson construction. His heart directed him back to trucking when he took a job driving for Koch. In December of 1985, his family was relocated from Belfield to Baker where he continued driving for Koch. Over the years, the company changed ownership and he retired in July with Plains Marketing with 35 years of driving under his belt, celebrating with a retirement party on August 3, 2019.


Ernie and Sharon Kriedeman took over the Baker Club in the early 80’s. In 1995, they sold it to Sheila O’Connor. Sheila decided to move the location of the Baker Club to where it is now. Ernie and Max Lorbiecke started construction on the bar in late 2000 and Shiela opened it back up in 2001.


Ernie married Jewel Liebig on June 20, 2014. Ernie and Jewel enjoyed nothing more than to be with their family and friends, especially when it involved camping and a barbeque. He could often be found shooting a game of pool or hosting a get-together on his patio. Ernie was well-known for smoking ribs, chicken, or anything else he could get his hands on. Ernie was always spontaneous and would plan a vacation at the drop of a hat, as he lived to travel. Ernie and Jewel had a trip to Nashville planned to enjoy his retirement. Ernie wanted to go where the sun was shining, and the drinks were cold. He worked too many frigid winters to stay in Baker for another one.


Ernie was a proud member of the Sons of the American Legion. He had a strong love for his family and friends and would give the shirt off his back to anyone in need. He had a soft spot for children, especially his grandchildren. Nobody was a stranger to Ernie, he made friends everywhere he went. He had a passion for Corvettes. He loved to put the top down and make everyone wonder if he really was “Single2”, even though we all know he was married to his soul mate.