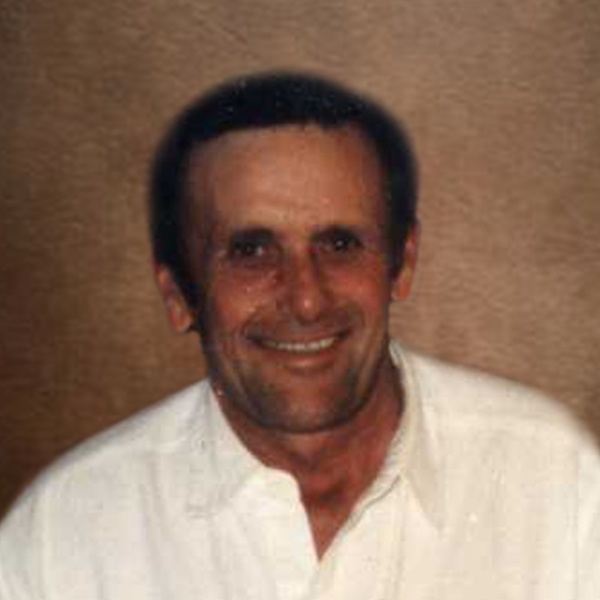 Visitation will be 12 – 1 p.m. Monday, February 8 at Stevenson Funeral Home.

Ernest was born December 15, 1943 to Liberatus and Genevieve (Dukart) Frank in Schefield, ND. He grew up in Dickinson and at an early age started working at various jobs until he went into the National Guard in 1964 and was honorably discharged in 1970. In April 1978, Ernie married Eileen Hanel in Lemmon, SD. Together they made their life in Dickinson. Ernie began his lifelong career at Dickinson Ready Mix in 1966. There, he worked as a truck driver, shop foreman, batching by computer and doing office work before retiring 52 years later in 2018. Ready Mix was his second life. There wasn’t a piece of machinery he couldn’t run.

A jack-of-all-trades, Ernie enjoyed working on cars, motors and his home. Spending time with family and friends was important to him. He enjoyed his grandchildren, especially giving them rides on the mower. Ernie loved traveling, fishing, and camping with Eileen and the kids. He appreciated going to music concerts and enjoyed a trip to the casino.

Ernest is preceded in death by his parents Liberatus and Genevieve; infant daughter Danel and sister Arlene Binstock.
To order memorial trees or send flowers to the family in memory of Ernie Frank, please visit our flower store.