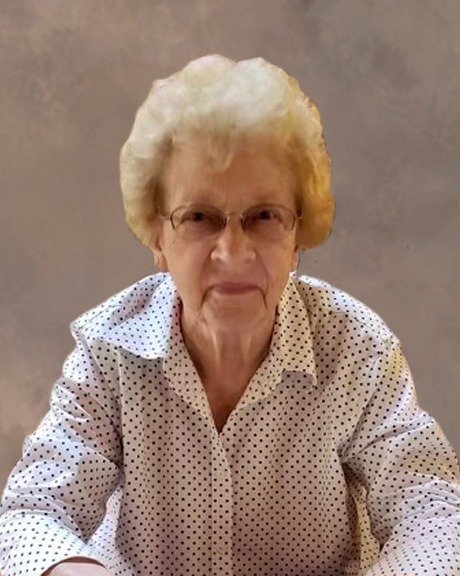 Memorial services for Estrella Jane Treude, 88, of Dickinson will be held at a later date.

Estrella Jane Treude was born in New Salem, ND on January 2, 1934, the daughter of Charles and Erna (Schwinkendorf) Kaelberer.  After graduating from New Salem High School, Estrella attended Valley City Teachers College and obtained a two year teaching certificate/degree. She taught in one room school houses as well as in Glen Ullin, North Dakota and Terry, Montana. Estrella married Lowell Treude on August 18, 1956 in New Salem. After Lowell’s passing in 1967, Estrella attended Dickinson State College and obtained her BS in Elementary Education in 1969. She then began her teaching career at Jefferson Elementary in Dickinson where she taught fourth grade until she retired in the early 1990’s. Through the years, Estrella was active in teaching organizations, including Delta Kappa Gamma and Retired Teachers. She enjoyed volunteering at the Used Book Store, Food Pantry and Hospital Auxiliary. Estrella was a member of the First Congregational UCC in Dickinson for over 50 years.

To order memorial trees or send flowers to the family in memory of Estrella Jane Treude, please visit our flower store.