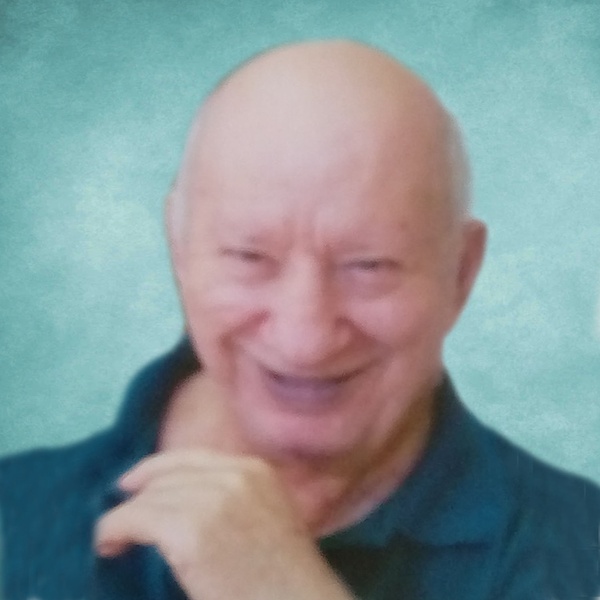 Eugene Barth was born December 3, 1941 to Harry and Pauline (Doll) Barth in Grant County, ND. He was raised on the family farm near Glen Ullin. He attended a one room school. After completing his education, he farmed with his parents and his brothers for many years. After his parents’ deaths, he moved to Glen Ullin and later to Carson. He lived there until he moved into St. Vincent’s Continuing Care, Bismarck.

Eugene was always willing to help. He enjoyed visiting with others and could be seen having a soda with his friends at the local bar. He was known for playing practical jokes. He enjoyed raising animals, such as chickens, cats, and dogs. His hobbies included a belt buckle collection and watching Gunsmoke. He took pride in his pickups and tractors. Eugene was always deeply devoted to this faith.

He was preceded in death by his parents, his brother, Harry Barth Jr. and his sister Caroline Barth, two sisters-in-laws and four brothers-in-laws.
To order memorial trees or send flowers to the family in memory of Eugene Barth, please visit our flower store.