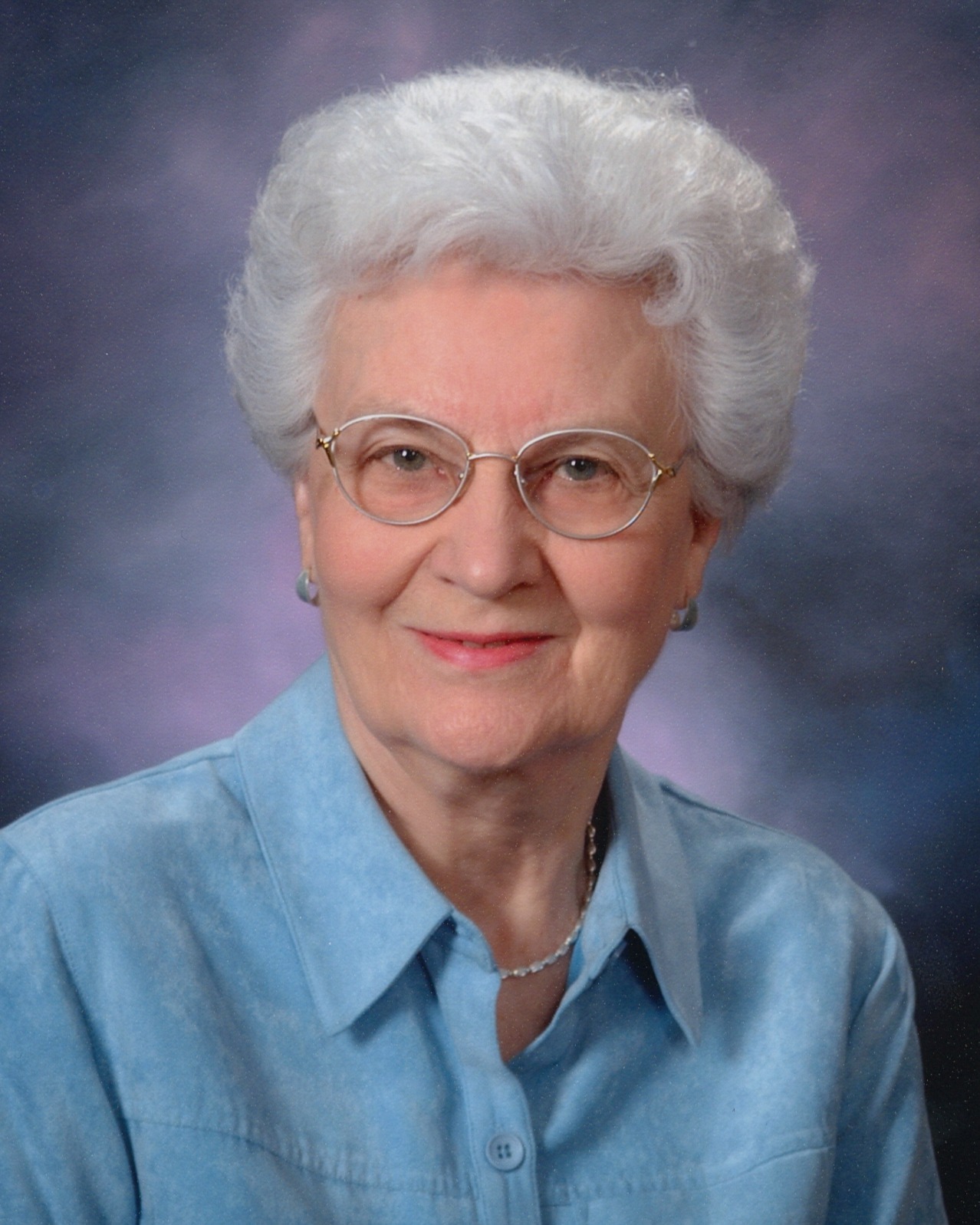 A private family service for Florence Elaine Hoistad, 93, of Dickinson, was held on Wednesday, December 21, 2022.

Florence passed away at St. Benedict’s in Dickinson, ND, on Monday, October 17.

Florence was born in Devils Lake, ND, on June 12, 1929, to Oliver and Myrtle Birkeland.  Florence graduated from Central High School in Devils Lake in 1946.

Florence was office manager at JC Penney in Devils Lake from 1946 through 1951 and met her husband, Kenneth Norman Hoistad, who also worked there.  They married in Devils Lake on June 20, 1948, and had two daughters, Vicki and Sheree.

In 1957 the family moved to Fergus Falls, Minnesota, where Florence worked part-time at JC Penney from 1967-1975.  While in Fergus, Florence and Ken bought a cottage on nearby Swan Lake and enjoyed 30 years of hosting family and friends and spending time cruising the lake in their pontoon.  Visiting a friend in a nursing home in Fergus led Florence to three decades of bringing joy to other elderly friends/acquaintances as she faithfully visited every week.  In 2011 Florence and Ken moved to Dickinson, ND, to be near their daughter Sheree.

Florence had many talents, including making the best pies and being able to cut and perm her own hair until she was 90.  And, for many years in Dickinson, she was a voracious reader, making frequent trips to the library, often reading five books a week.

She is survived by her daughters Vicki Lee (Don) of Richland, WA, and Sheree of Dickinson.

Florence was preceded in death by her parents; her husband of 71 years, Ken; sister Verna; and her brother Leonard.

To order memorial trees or send flowers to the family in memory of Florence Hoistad, please visit our flower store.