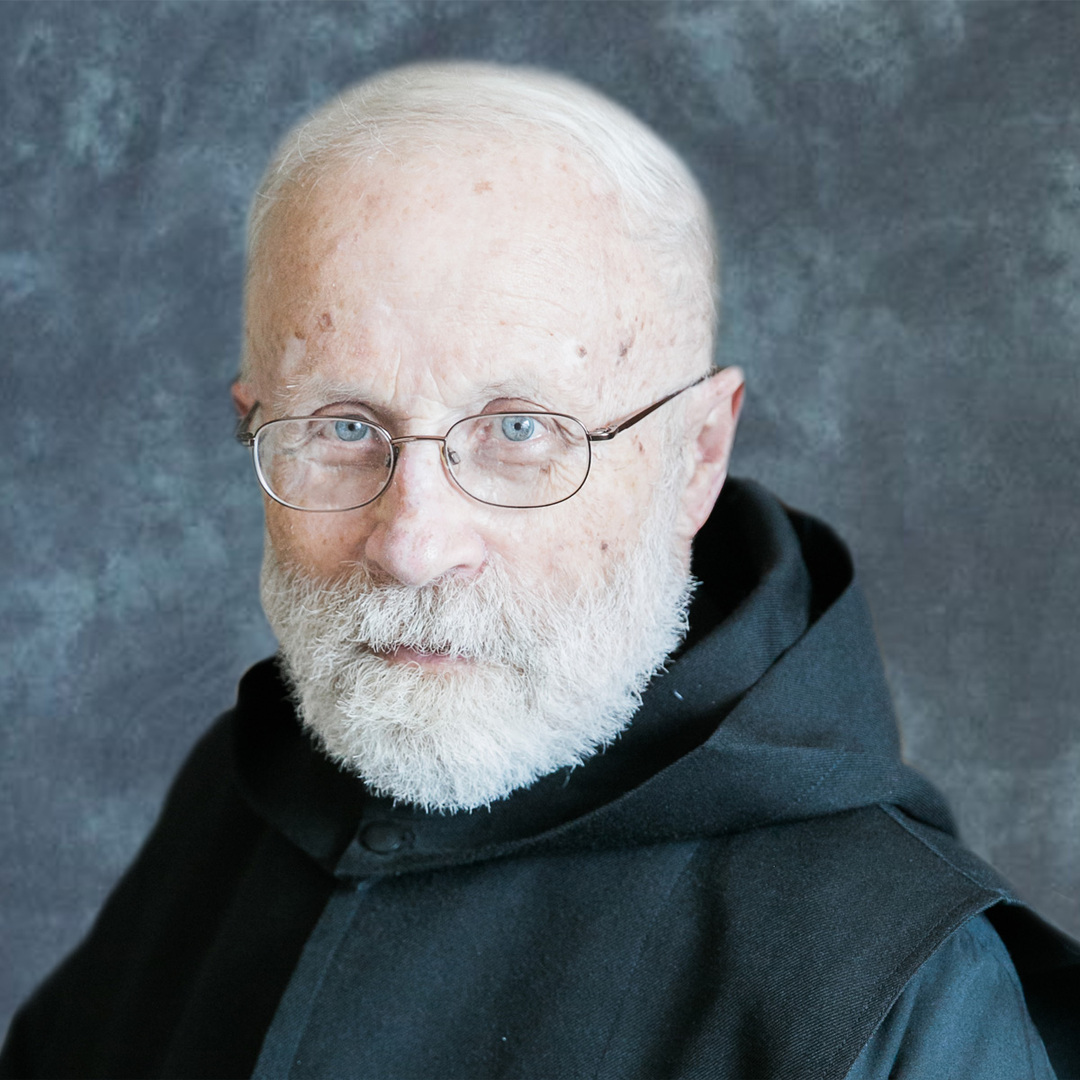 Mass of Christian Burial for Father Victor (Gerald) Feser will be celebrated at 10:30 a.m. MT, Friday, February 15, 2019 at Assumption Abbey, Richardton, ND.  Burial will follow in the Abbey cemetery.

A Vigil Service will be held at 7:00 p.m. on Thursday, February 14 at Assumption Abbey.

Father Victor (Gerald) Feser, monk of Assumption Abbey, died peacefully in the Richardton Health Center, Richardton, ND, on February 11, 2019, attended by his brothers in religion. He was 80 years old.

Father Victor was born in Mandan, ND, on October 12, 1938, the son of Louis J. and Elizabeth (Weiss) Feser. He grew up on a farm east of Glen Ullin and attended rural school nearby. He graduated from Assumption Abbey High School in 1955. After attending Assumption Abbey College for two years he entered the novitiate in 1957. Victor completed his undergraduate studies at St. John’s University. When it came to priestly training he was a pure product of the Assumption Abbey seminary, having done all his Theology there while teaching Latin, Philosophy, and Mathematics in the Abbey schools. He was also
Socius
of novices, and attending St. Louis University during the summer months, working towards an M.A. in Mathematics. After being ordained to the priesthood on May 23, 1964, Father Victor was sent to Minot to teach the Benedictine Sisters philosophy at their motherhouse, Sacred Heart Convent. This assignment lasted only through the summer. In the fall of 1964 he was sent off to Munich to study dogmatic Theology with Michael Schmaus, Karl Rahner and others. He was only a thesis away from a doctorate in Theology in 1967 but changed lanes and ultimately earned a Ph.D. in Mathematics from St. Louis University in 1975. He was appointed chaplain to the Benedictine Sisters at Annunciation Monastery that same year and held the position until 1982. He also taught at what would later become the University of Mary. Becoming a full-time professor of Mathematics in 1982, Father Victor was instrumental in the formation of that institutions mathematics major in 1988. He eventually became a veteran and senior member of the teaching faculty, the first person to carry the university’s ceremonial mace at its 2009 commencement. He taught until he retired to the Abbey in 2014. His work was mainly teaching but he assisted in various ways at parishes in Bismarck and elsewhere. For over twenty-five years he offered Mass at United Tribes Technical College in Bismarck, throughout the school year. During the summer months he often helped out in parishes in Wyoming.


Father Victor was known for his passion for recycling. He brought the Earth Day celebration to the Mary College campus during the 1989-90 school year. Assembling a crew from the college, they cleaned the ditches along the highway at a time when recycling had not been “invented” yet. Father Victor will be remembered for his abstemiousness. For years he collected aluminum beer and soda cans, cashing them in for cigarette money. And he wasn’t exactly a man of high fashion: he continued to wear old clothes until they were threadbare. In June of 2017 Father Victor entered the Richardton Health Care Center. Father Victor was an avid reader of mystery novels as well as complex mathematics books.

Fr. Victor was preceded in death by his parents, two brothers, Wallace (Jan) and Victor. He is survived by a brother, Tom of Bismarck.