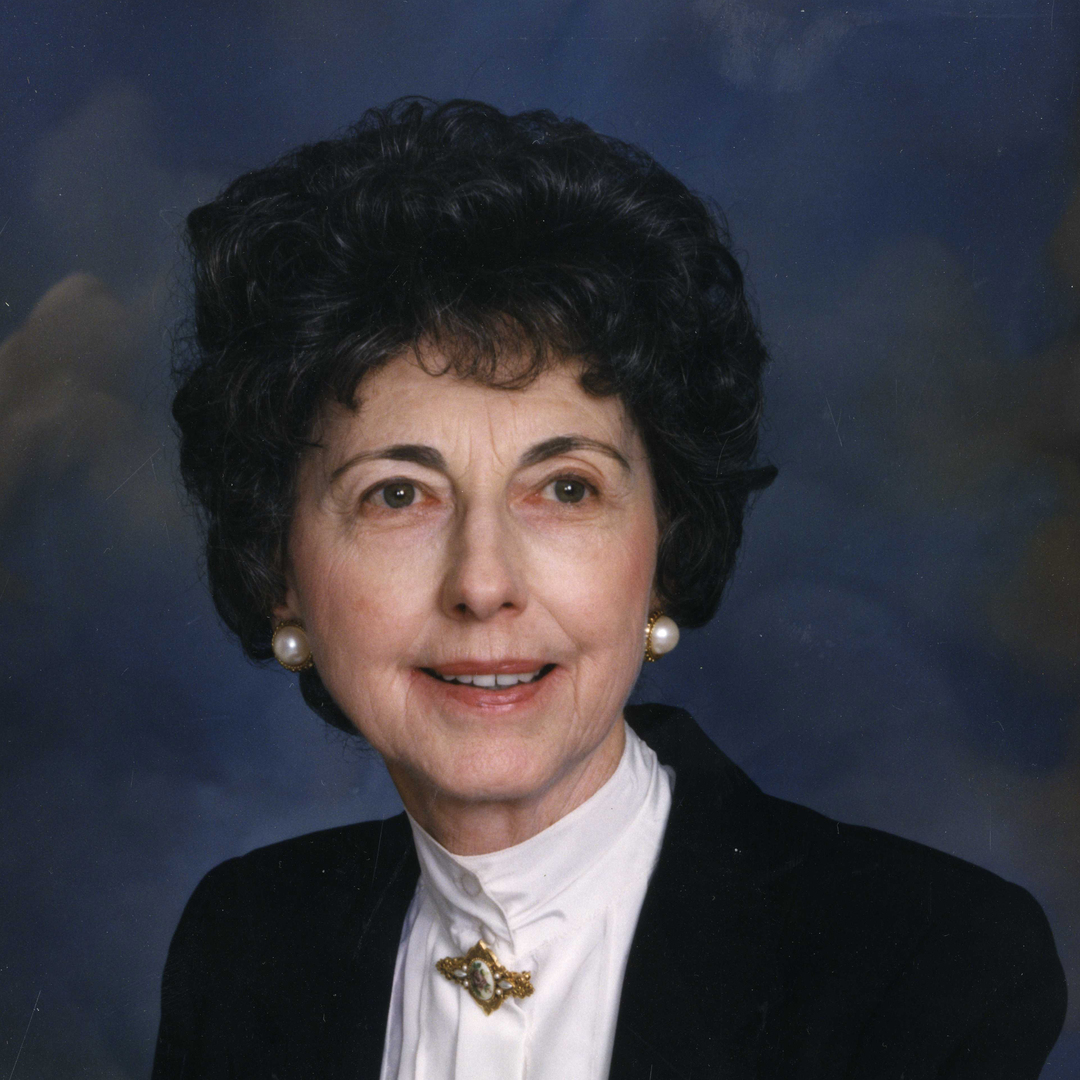 One of earth’s most beautiful souls left to start her heavenly journey when our dear mother Frances Jaeger, age 98, passed away on October 17, 2019, at St. Benedict’s Nursing Home.

Frances was born to Martin P. and Mathilda (Berger) Miller, one of eleven children, in the Hirschville area. She was baptized at St. Joseph’s Church, Dickinson, ND. Her first Communion and Confirmation took place at St. Philip’s Church, Hirschville.

Frances attended country school through the 8th grade; to her dismay The Great Depression prevented her from continuing her education. To assist her mother and 10 siblings financially on the family farm, she left home at the age of 17 to work in the laundry at St. Mary’s Hospital in Rochester, MN. She then worked as a housekeeper and nanny in Dickinson followed by employment at Dickinson’s Bon Ton Bakery where she worked until her marriage to Anton Jaeger, Jr. (Tony) on October 30, 1945. Within months Tony was drafted into the Army and sent to Europe.

Frances then moved to Bismarck where she opened and operated Tyler Cabins Store & Coffee Shop. This was one of her favorite jobs as her younger sister, Eva, worked there along with her.

After Tony returned from the service, the Fayette area became her home, first in a stone house until a three-room house was built and moved to the current location of the Jaeger farm. She became the hard-working mother of four children as they established and operated their farm and ranch, persevering through the bad years that farming and ranching can bring.

Frances was a member of St. Edward’s Catholic Church, Fayette, and joined the Christian Mothers’ Sodality where she held several offices.

She was instrumental in organizing Fayette’s Local 4-H Club and served as Farmers Union Youth Leader in the 1960’s. She was involved in the Democratic Party, serving as precinct committee woman, and was also on the Fayette election board as a Democratic clerk and as a judge until she retired to Dickinson in the fall of 1981.

There she joined St. Patrick’s Catholic Church and was a member of the Catholic Daughters Court of St. Catherine #323.

For over 24 years Frances enjoyed being active in volunteer work with the RSVP Volunteer organization and Sunset Singers and Pioneer Singers of Dickinson. Frances was determined to obtain her GED which she proudly achieved in 1982 at the age of 60.

Our mother was an elegant woman of “class” in all that she did. Mom had an innate sense of style and a talent for interior decorating. She was an excellent cook and a gracious hostess who loved company and took great pleasure in entertaining family, friends and neighbors. She had the remarkable ability to make everyone feel welcome and at home with a smile and a kind word. That generous and giving spirit brought her many friends and life-long relationships.

Mom became an avid collector of glassware, especially Depression glass. She also baked up storms of angel food cakes and made egg noodles to sell at flea markets.

Mom loved life and had a great sense for fun, her glass was always half-full. As one of her dear nieces wrote, “Your joyful perspective on living is contagious – like a super vitamin for my soul”.

Mom kept her siblings close and, no matter how small the house, they would gather often in large groups for wonderful German meals, and the rooms would be filled with music and laughter over jokes and family stories, despite all the hardships endured during their childhood growing up in The Depression.

Mom was a model of self-sacrifice, caring for her son Guy with diabetes for 47 years. Through her faith she found the strength to face life’s adversities with grace, dignity and humor. Our kind, gentle, mother dedicated herself to always being there for us; we were the light of her life and she let us know it until the end.

Thank you, Mom, for giving your family a lifetime of wonderful memories. You were the closest we will get to an angel on earth and will be deeply missed by those fortunate enough to have known you. From your daughter, I will forevermore grieve for the woman who became my best friend.

Left to cherish her memory are her children, Gary and wife Margie, Mary Kay & husband Jan Erik (her “buddy”), and Glen; her granddaughter Heather; her brother Paul and sister Eva Rettig; her brother-in-law Carl and wife Patsy, and many treasured nieces and nephews.

She was preceded in death by husband Tony and son Guy, along with eight of her siblings: brothers Joseph, Julius, Martin, Christian, Anton, and sisters Ann Heck, Rose Feller, and Tillie Kilzer.

In lieu of flowers, please consider contributing to the American Diabetes Association.
To order memorial trees or send flowers to the family in memory of Frances Jaeger, please visit our flower store.
Send a Sympathy Card