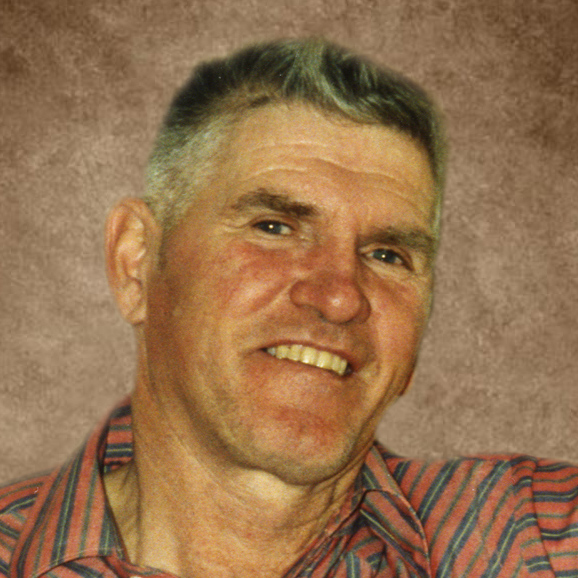 A celebration of life for Frank Saetz, Jr., 83, of Dickinson will be at 10:00 a.m., Friday, February 8, 2019 at St. Joseph’s Catholic Church, Dickinson with Father Keith Streifel celebrating.  Burial will take place in St. Joseph’s Cemetery.

Frank passed with peace and grace into the arms of God on February 4th, 2019 at St. Luke’s Home in Dickinson with his family by his side surrounding him in love.  He fought a hard battle and his work on Earth was done so God called him home.

Frank was born in Dickinson, ND to Frank and Annie (Krush) Saetz where he grew up on the family farm.  Frank had a passion for farming which he started full time after graduating sixth grade.  This was evident in the care he took with the land he farmed and in the way he devoted time and energy into building a family homestead that would make anyone proud. He had an endless work ethic which was cut short at the age of 82 by acute myeloid leukemia.  His passion for farming and ranching extended to the animals he took care of on a daily basis.  He took great care in building his herd and showed endless kindness to creatures of all kinds, especially his dogs.
While farming was his greatest joy, he loved visiting with others, reading his farm papers, and watching farm shows.  Going on a trip for Frank was going to a good auction sale.

There are not enough words to express adequately the man Frank was.  He was a devoted family man, dedicated friend, savvy business man, and tireless rancher and farmer.  Some of the greatest family memories were of branding on the family farm or enjoying time together at the lake.  He didn’t take time off of work often, but when he did, it was always to be with his family.

Frank was a lifetime member of the St. Joseph’s Catholic Church and the North Dakota Stockmen’s Association for 58 years.
Frank met the love of his life, Bonnie Rixen, through a family friend in 1959.  They married in February of 1961.  They would have been married 58 years on the sixth of February.  Frank was rich in family having a loving wife, four daughters, three sons-in-law, and six grandchildren who adored him.  No words can express the extent to which he will be missed or that he was loved. His legacy will live on through his family.

Frank was dearly loved by his wife, Bonnie, daughters Jolene (Cary) Gress of Dickinson, Jerilyn (Jim) Haberstroh of Mott, and Michelle (Dean) Kuhn of Bismarck, grandchildren Dylan and Macy Gress, Logan Haberstroh, and MaKenna, Joshua, and Zachary Kuhn.  He will be missed by his caring family and friends.

Frank was preceded in death by his parents, Frank and Annie Saetz, his daughter, Melissa, his sisters Marie, Betty (Albert) Ridl, Otillia (Rudolph) Privratsky, Martha (John) Kuhn, his father and mother-in-law Leroy and Louise Rixen and multiple nieces and nephews.

Frank is now reunited with those he loves in heaven with the light of God shining on him.  He will be missed, but his memory lives on in the hearts of those who knew and loved him.