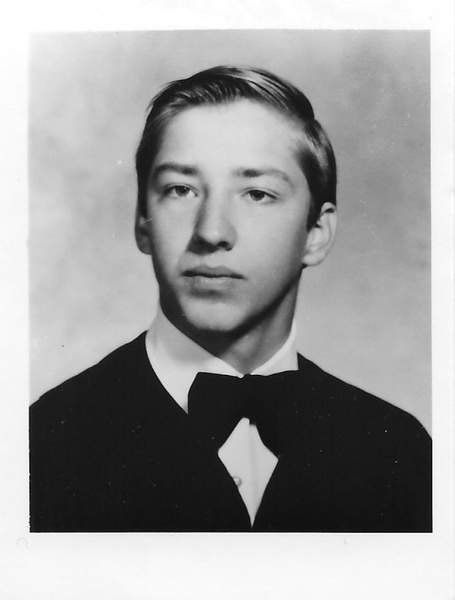 Liturgy of the Word service for Frank Wanner, 60, of Killdeer will be 1:00 p.m. Thursday, November 4, 2021 at Stevenson Funeral Home. Burial will follow at St. Mary Cemetery in Richardton.

Frank passed away October 28, 2021 at Hill Top Home of Comfort in Killdeer.

Frank Peter Wanner was born on November 6, 1960 in Sacramento, California. He died on October 28, 2021 in Killdeer, North Dakota at age 60 of long-term declining health. Frank was the son of Genevieve (Heier) and Edward Alexander Wanner who were born, raised, married, and lived in Glen Ullin, Richardton, Hebron and other states including South Dakota, Illinois, California, Oregon, and Kentucky. Frank, was their youngest son and graduated high school in 1978, served in the U.S. Army in Germany in 1986, and moved with his parents to Hebron in 1992.