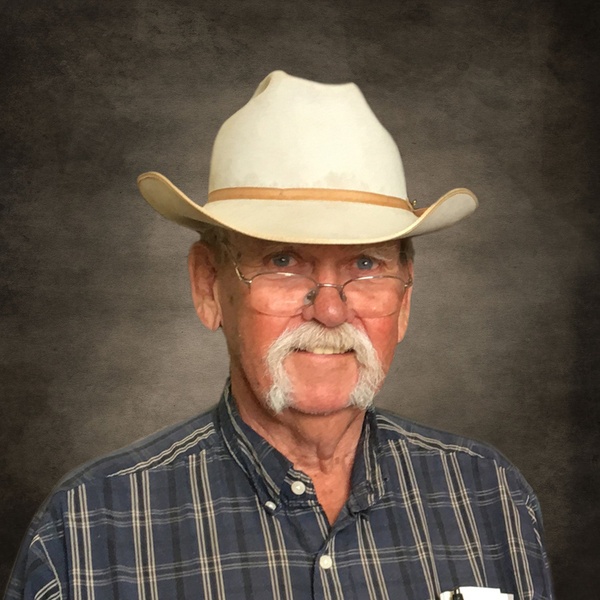 A memorial service for Fred Dohrmann, 78, of Taylor, will be 6:00 p.m. Tuesday, August 17, 2021 at Stevenson Funeral Home with Pastor Scott Skones officiating. Visitation will be 2:00 – 6:00 p.m. prior to the service at the funeral home. In accordance with Fred’s wishes, a private graveside service has occurred.

Fred Marvin Dohrmann was born September 17, 1942 in a house in Richardton, the son of Clarence and Lorraine (Marcusen) Dohrmann. He was raised on his grandpa’s farm and attended a one room country school for 8 years before attending and graduating from Taylor Public School. He continued his education at NDSU, where he met the love of his life, Barbara Faye Johnston, while earning his Bachelor’s Degree in Agriculture and Master’s Degree in Economics. Following their marriage, the couple moved to his farm in Taylor. Fred and Barb were blessed with four children, Jackie, Joshua, Jeremy and Jason. His life revolved around his family, faith and the farm. He farmed and ranched, starting feeder cattle on his farm and then sending them to South Dakota and Kansas to have them finished for slaughter. Fred was an amazing caretaker during Barb’s illness before her death in 2016.

He played an active role in the community, serving as a member of the board of directors for NCDC as well as West Plains Electric. Fred enjoyed traveling with Barb, woodworking and gardening with his grandson Bo, and attending cowboy poetry readings in WY, NE, and MT. He loved visiting history museums.

He is preceded in death by his wife, Barb; granddaughter, Ashley Marie Hoff; and parents, Clarence and Lorraine.
To order memorial trees or send flowers to the family in memory of Fred Marvin Dohrmann, please visit our flower store.
Fred Dohrmann Memorial Cards.pdf
Open