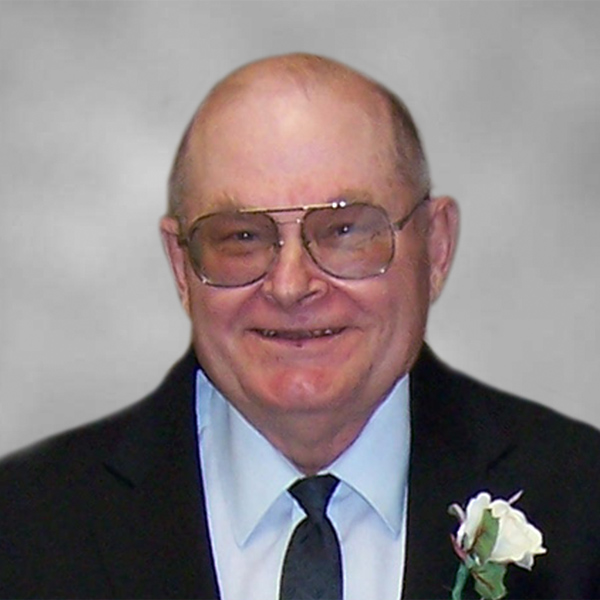 Visitation for Fred will take place thirty minutes prior to the funeral.

Fred passed away Wednesday, January 23, 2019 at his home in Dickinson.

Frederick was born on May 25, 1939 in Dickinson the son of Fred and Anna (Kukla) Skachenko. He grew up on the family farm and attended country school #5 at Fayette.  Fred graduated from Killdeer High School in 1957. Fred enlisted into the United States Army in 1957 and was honorably discharged in 1963. After returning to North Dakota, he met Inga Storvik in Williston. The couple was married on August 16, 1968 in Sydney, Montana. After Fred’s father passed away, Fred and Inga took over the operation of the family farm. The couple adopted two children; Kevin and Suzanne. Together, they raised their family and farmed until retiring to Dickinson in 2013.

He was preceded in death by his parents, Fred and Anna Skachenko; and brother, Robert Skachenko.