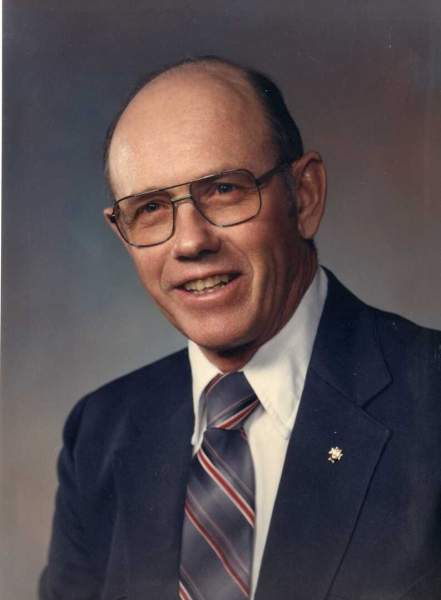 Frederick (Fritz) James Wehri, 87, passed away on September 14, 2020, at Marian Manor Health Care Center, Glen Ullin. Due to COVID-19, a private funeral service will be held.

Fritz was born on September 22, 1932 to Kathryn (Roether) and Frank Wehri, Jr. He was the oldest of four children and was raised on the family farm in Haymarsh, ND, which is northeast of Hebron. Fritz attended St. Clement’s Catholic School in Haymarsh for grades 1-8 and received his GED in 1983. On June 24, 1967, he married Laura Schneider. They lived and worked on the family farm until Fritz’s retirement in 1995.

Fritz was a member of Knights of Columbus, holding numerous leadership positions over the years. He was a Director of the Rural Fire Department. Fritz was very active in the church community for both St. Clement’s and then Sacred Heart Catholic Church in Glen Ullin, following his retirement. He was Eucharistic Minister, Mass Server, Lector, and helping with what needed to be done.

Fritz enjoyed a variety of activities over his lifetime, including listening to music, cooking, woodworking, sausage making, reading, and in his younger days, the weekly bowling league. He was a kind and giving person, who enjoyed helping others.

Fritz is preceded in death by his parents, Kathryn and Frank; his brother, Fr. Francis Wehri, OSB; his sister, Sr. Matthew Wehri, OSB; and his grandson, Devin Wehri.

The family wishes to thank the amazing staff at the Marian Manor Health Care Center for their wonderful care of Fritz while he had been living there.
To order memorial trees or send flowers to the family in memory of Frederick Wehri, please visit our flower store.