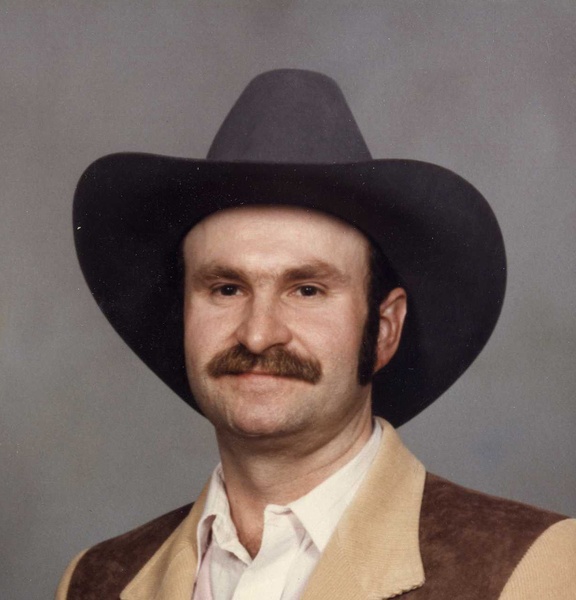 Gary Allan Jilek was born September 22, 1954 in Dickinson, North Dakota to Anton and Margaret (Rambousek) Jilek. He grew up in Dickinson and graduated from Dickinson High School in 1973. After high school he worked for Ray Jilek at the feedlot. He then went on to work in the oilfield. In 1975, he married Roberta Vogel, and to this union two children were born: Dustan in 1975, and Melissa in 1979. During this time, he worked milking cows and hauling livestock for local ranchers. He then married Carol Woroniecki In 1992. After they were married, they opened an antiques business together, Carol’s Antiques. In 1994, his son Lucas was born and passed away ten days later. In 1995 his daughter, Dakota was born. In the early 2000’s Gary and Carol started Jumpers to Go! and then sold in 2017. For the next few years Gary ran his own feedlot back at his family farm until he retired and moved to Dickinson in 2020 after his mother passed away. Gary enjoyed playing bingo with his friend and neighbor from the farm Vince and also collecting antiques. Gary loved spending time with his family, especially his grandchildren.

He is preceded in death by his parents; Anton and Margaret; and son Lucas.
To order memorial trees or send flowers to the family in memory of Gary Jilek, please visit our flower store.