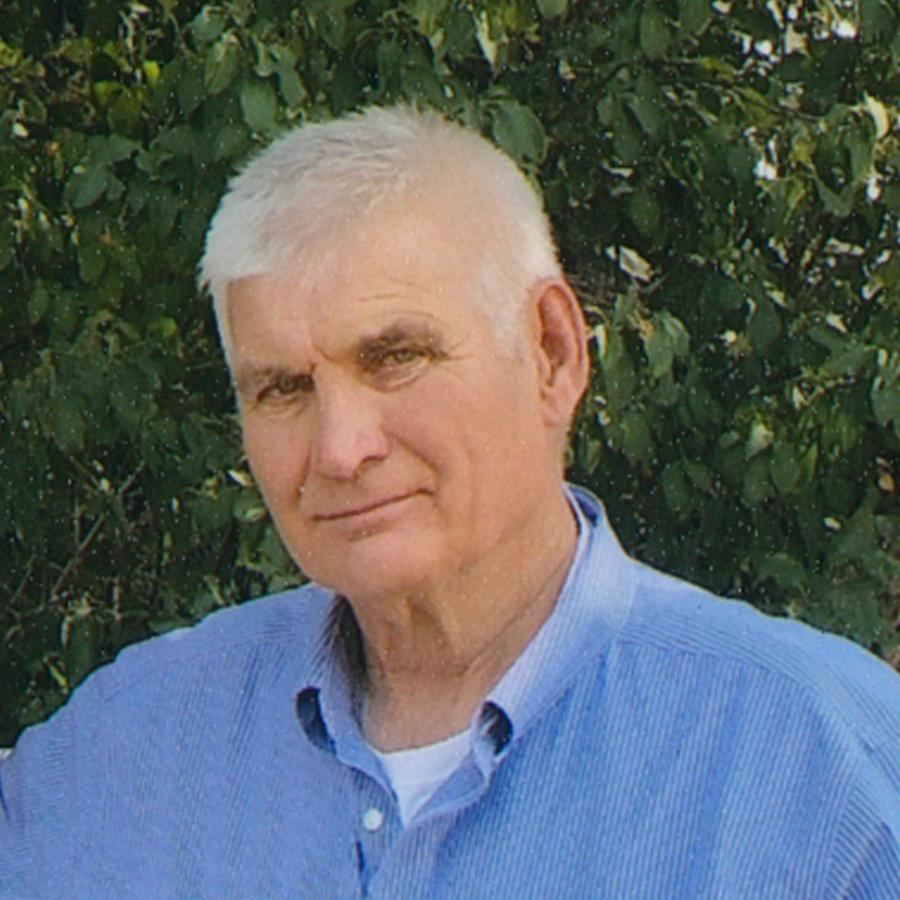 Gary returned in peace to his Maker June 15, 2022 at his home on the farm with his family surrounding him.

His farming family moved to LaMoure County, ND when he was nine years old. He worked for his father after graduation. January 19, 1968 he married Gayle Huebner and they farmed and ranched south of Berlin, ND until moving to Golden Valley County in 1979 where they continued to farm and ranch.

Gary was an Elder at St. Paul Lutheran Church for many years and also taught Sunday school there and at Trinity Lutheran in LaMoure, ND. He was instrumental in bringing two refugees to the US from communist Czechoslovakia in the 1980s.

Gary loved meeting people and learning about their personal lives and he remembered them. Everyone he knew got teased by him. He also loved planting miles of trees and raising thousands of sheep with his family. Gary is the father of seven sons and two daughters, who he raised in the nurture and admonition of the Lord. He also taught them that hard work is honorable.

Preceding him to Heaven are his parents and his brother Jon Woodrow.

To order memorial trees or send flowers to the family in memory of Gary Nelson, please visit our flower store.